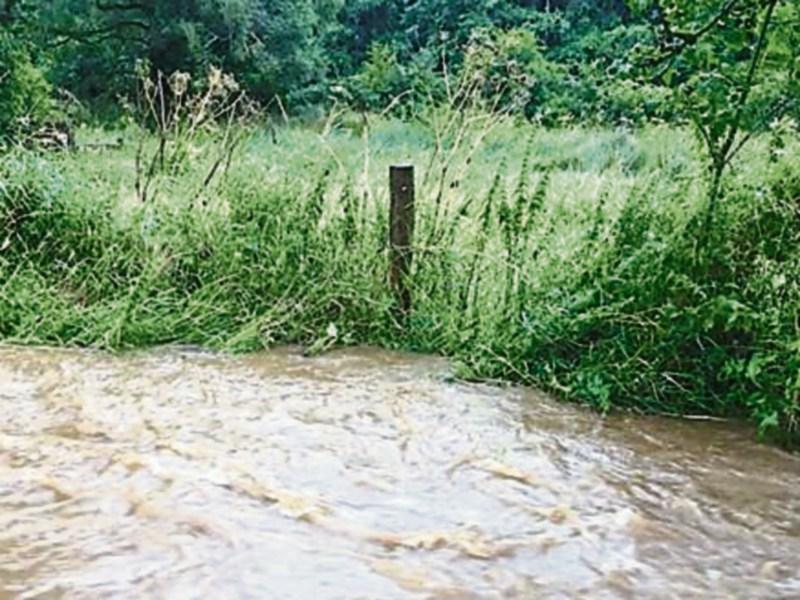 There have been calls for action to end flooding in Tipperary

There have been calls on the State agencies to come together and solve the flooding problems affecting Tipperary.

Newly-elected Sinn Féin TD Martin Browne and Cllr Seamus Morris have both said that solutions need to be found to the issue which has seen numerous roads throughout the county closed over the past two weeks.

Deputy Browne said that the State’s flood strategy was in need of re-assessment.

“As we have seen with the latest flooding in the north of the county recently, the volume and force of water entering our rivers is becoming unmanageable,” he said.

Deputy Browne said that this was a failure in Government policy not only in terms of ensuring proper supports for flood defences but also its environmental policies which were undermining how rainfall was absorbed and distributed away from homes and communities.

“For too long, the Government and OPW have tried to use dredging as a silver bullet. But flood defences can’t be reduced just to engineering solutions or technical fixes, they need to be combined with sustainable practices in land management and environment,” he said.

Water is getting to rivers faster than ever before and the rivers just can’t cope. He said that this was as much to do with the bog degradation and forestry policy.

“We need our natural environment to absorb more rainfall and to release it in a slower and more sustainable manner. The water needs to go somewhere and that’s the simple reality,” said Deputy Browne.

He said that the challenge was to ensure that we had a drainage system in place that can take the water in a sustainable way.

Meanwhile, Cllr Morris said it was time for one agency to be put in charge of managing the River Shannon.

He called for a multiagency public meeting to deal with growing anger over the serious flooding in North Tipperary.

“There is a realisation out there that no matter what the ordinary public do in preparation for weather changes, it could be the case that decisions taken elsewhere are having devastating effects on people’s livlihoods,” he said.

Cllr Morris said it was now time for a multiagency meeting with all organisations who manage and use Lough Derg and the Shannon in order to come up with a plan to prepare for heavy rain .

He also said that there was an opinion out there that lowering the level of the lake late in the year was better than opening the sluice gates when there was flooding everywhere.

“We should be more proactive rather than reactive,” said Cllr Morris.

He also felt that it was time to establish a single body to manage the River Shannon including managing flood risks and flood defences.