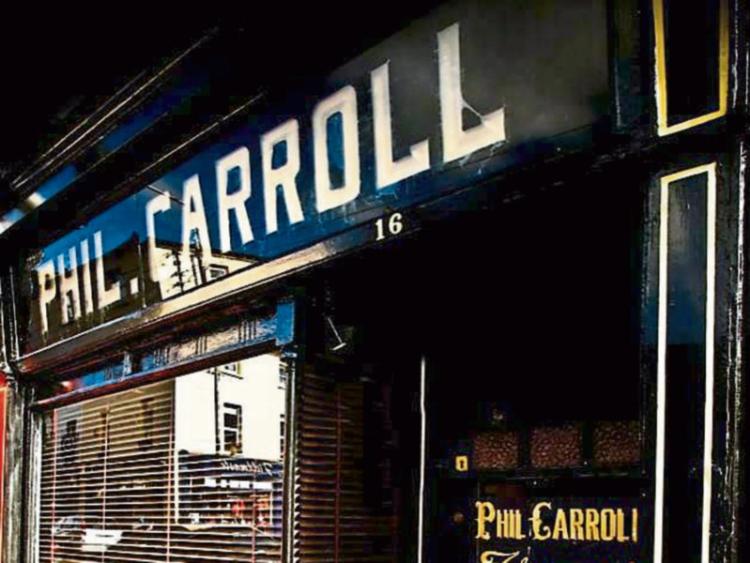 The doors of more than 400 bars across Co. Tipperary have been shut and thousands of bar workers laid off since the weekend to prevent the spread of Covid-19.

The Vintners Federation of Ireland, which represents 185 publicans and hoteliers in Co. Tipperary, said it was fully behind the Government's decision on Sunday to close all pubs and bars in the country until March 29.

John Hogan, the VFI's Munster liaision representative, said many of their members contacted the Federation over the weekend requesting an order to be issued to close down the pubs because they were finding it impossible to enforce the social distancing guidelines recommended by the HSE.

“It was in the best interests of everybody to close,” he told The Nationalist.

Mick McGrath, proprietor of the popular Phil Carroll's Pub on Clonmel's Parnell Street was one of those publicans who contacted the VFI seeking a temporary closure of all pubs across the country.

“I emailed the Vintners and asked them to close the pubs before St Patrick's Day.

“I wasn't comfortable having to stay open. I am happy the Government told everyone to close. It can be dealt with better now. Whatever it takes”, he said.

Indeed, Mr McGrath took the decision to close Phil Carroll's temporarily even before the Minister for Health's announcement.

“Saturday night was our last night. We didn't open on Sunday. We just closed the door at 10pm on Saturday and just left a few regular customers in.”

He reported that due to the coronavirus crisis, trade was down 70% over the weekend. The pub had attracted only a “trickle” of customers on Friday and Saturday night.

Mr McGrath indicated he plans to “look after” his staff during the temporary closure “We will work out something for them.”

The government has set up a special payment for workers temporarily laid off because their employers had to close due to the coronavirus crisis. They can apply for this payment online.

John Hogan said the VFI's head office is helping members with information on how to access these payment forms.

He said the Revenue and banks have committed to helping publicans with tax and loan bills and he praised drinks companies such as Diageo and Heineken for taking back stock for pubs and putting back publicans' direct debit payments for a few weeks.