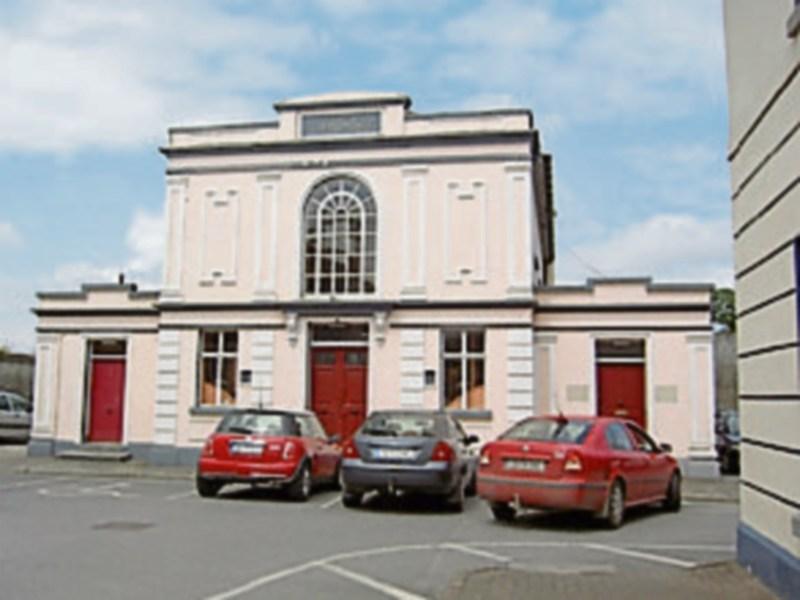 A 36 year-old woman received a three months suspended prison sentence, four-year driving ban and €500 fine at Cashel District Court for driving without insurance cover and while her driving licence was disqualified.
Mother-of-nine Margaret O'Reilly of Wallers Lot, Cashel received these penalties after she pleaded guilty to driving without a licence or insurance at the SuperValu Car Park in Cashel on September 21, 2018.
Garda Felim Canty said he stopped a Toyota Avensis driven by Ms O'Reilly at this location on this date. She failed to produce her driving licence and insurance documents and it transpired she received a two years driving ban on March 24, 2017.
Defence solicitor Aidan Leahy said his client was on an errand to get medicine for her mother when she was stopped by Gda. Canty. He acknowledged she was in “severe difficulty” due to her previous record. He pointed out her nine children were all of school going age.
“She succumbed to temptation a bit like Oscar Wilde,” remarked Judge Terence Finn as he imposed the fine and four year driving ban for the driving without insurance offence and the three months suspended sentence for driving without a licence.
He suspended the sentence for three years on condition Ms O'Reilly entered into a bond to keep the peace