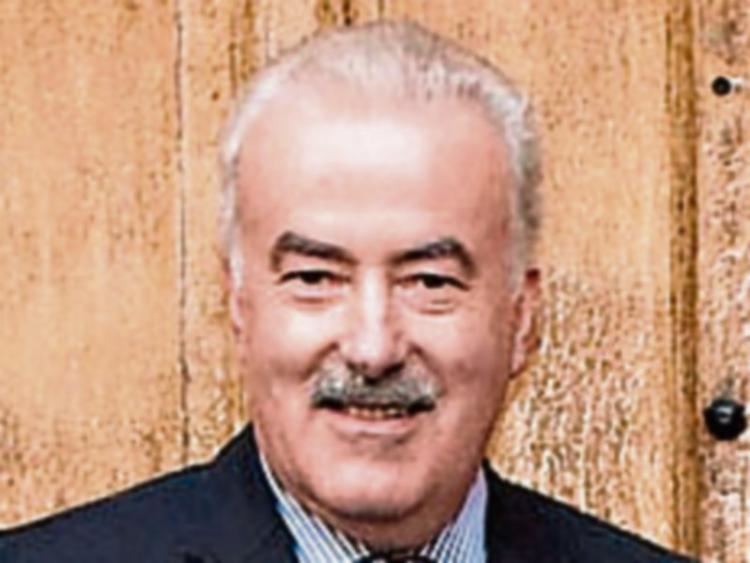 A judge has ruled that the case of a Cashel based man accused of assaulting and injuring a woman in a Cashel pub should be dealt with in the circuit court.

Judge Terence Finn refused jurisdiction to hear the case against Bruno Trinadade Silva of 6 Rockwood, Cashel in the district court after hearing a preliminary outline of the evidence at  the latest sitting of Cashel District Court.

Mr Silva is charged with assaulting and harming the woman at the Brian Boru Pub on Cashel's Main Street on February 3, 2019.

Sgt. Carol O'Leary outlined to Judge Finn it was alleged the complainant was socialising in this pub at approximately 2am on the date in question when a hard plastic cup was thrown across the dance floor and hit her in the head.

The injury required five staples. Sgt. O'Leary  said it was alleged Mr Silva was identified on CCTV footage throwing the cup in the vicinity of the complainant.  Both parties were not known to each other, the sergeant added.