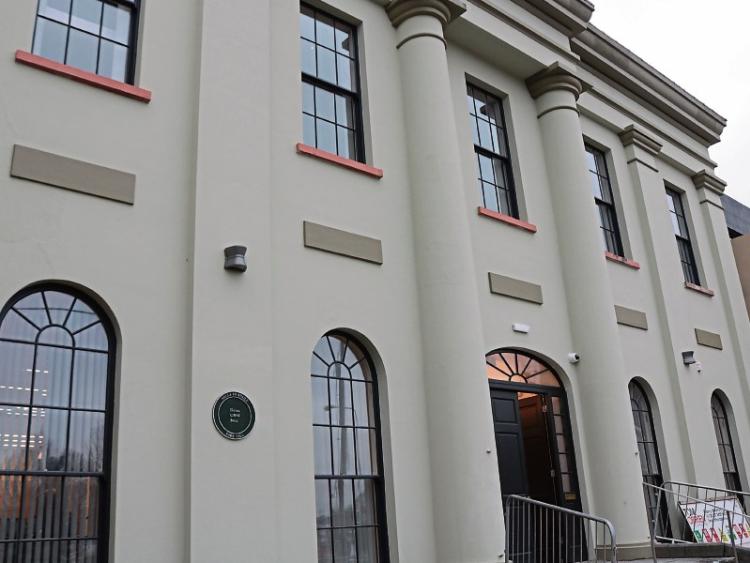 Tipperary Co. Council has been called on to push for the roll out of the third phase of the regeneration of Carrick's Ballylynch estate.
Cllr David Dunne (SF) told the recent meeting of Carrick-on-Suir Municipal District councillors that the estate's appearance has improved 100% with amazing work done by residents in creating a remembrance garden. But he argued the Council now needs to push for the redevelopment of Ormond Crescent.

The second phase of the Ballylynch Regeneration Scheme involving the revamp of Mountain View was completed in 2014.