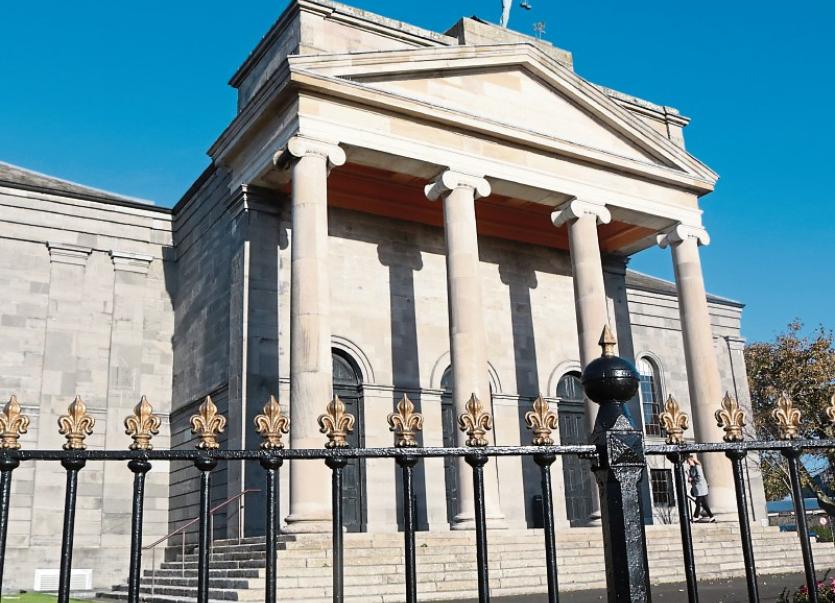 An Eastern European man appeared before a district court today (Friday) charged in connection with an assault on a man in his early 60s in Tipperary Town yesterday (Thursday).

The man, who is aged in his 30s, appeared before today’s sitting of Nenagh District Court charged with assault, breaching the Public Order Act, criminal damage and producing an article in the course of a dispute.

The incident occurred at Blind Street, Tipperary between 12.20pm and 12.30pm yesterday.

The injured man was treated by a GP for the injuries he sustained.

The man charged in connection with the assault was remanded in custody to Limerick Prison following his court appearance today to appear before Tipperary District Court sitting at Nenagh Courthouse next Monday, June 8.