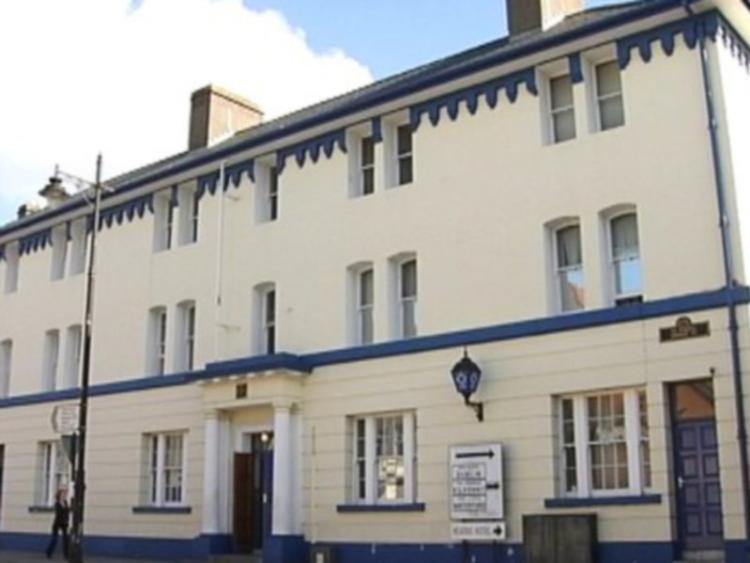 Tipperary people shocked and saddened at the killing of Detective Garda Colm Horkan in Castlerea, Co. Roscommon can express their sympathy to his family by signing a book of condolence at Clonmel Garda Station.

The book of condolence was opened in the public office of the Garda Station based at Emmet Street this afternoon.

A Clonmel Garda Station spokesperson said gardaí at the station were deeply saddened at the death of their colleague in Castlerea.

Detective Garda Horkan (49), who was from County Mayo, was 49 years-old, was a member of An Garda Síochaná for 24 years. He was shot dead while on duty at Main Street in Castlerea just before midnight last night (Wednesday, June 17).

A man aged in his 40s has been arrested and is being held at Castlerea Garda Station. A murder investigation is underway.

Garda Commission Drew Harris said he was deeply saddened by the death of his colleague and paid tribute to Detective Garda Horkan's dedicated service to the communities he worked in during his career with An Garda Síochaná.

"My thoughts, and the thoughts of all personnel in An Garda Síochána, are with the family, friends and colleagues of Detective Garda Colm Horkan at Castlerea Garda Station and the Detective Unit he served in.

"Colm served the communities he worked in with distinction and pride during his 24 years as a member of An Garda Síochána.

"Detective Garda Colm Horkan is the 89th member of An Garda Síochána killed in the line of duty. Today is a terrible reminder of the significant sacrifices, including the ultimate sacrifice, that Gardaí make to keep people safe,” the Commissioner added.