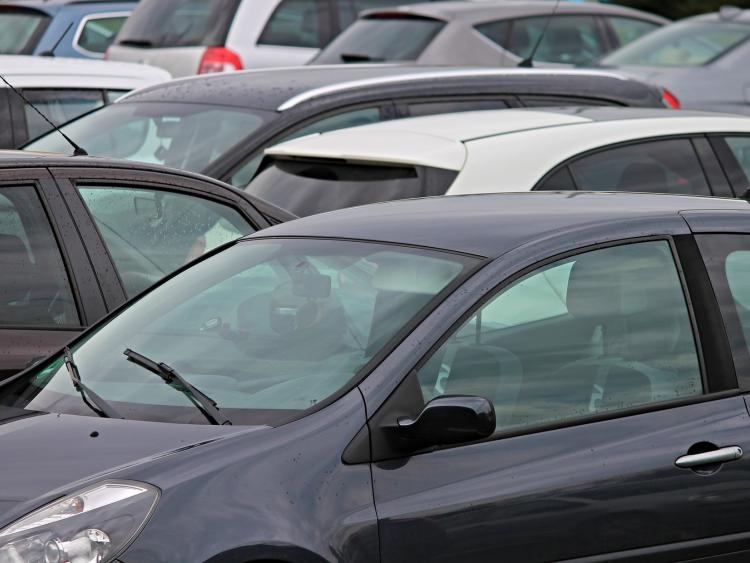 The lack of toilet facilities on Suir Blueway Tipperary at Kilsheelan is “an ongoing problem” and should be addressed, Cllr Pat English told the recent meeting of Clonmel Borough District.

Cllr English put forward a motion which called for the provision of additional car parking, bins and toilets in Kilsheelan to cater for the large increase in Suir Blueway users.

Supporting the motion, Cllr Michael Murphy said the car park in Kilsheelan is “overflowing most days”. He called on the council to prioritise car parking in the village. “There is a demand for toilets, but it is important that there is engagement with local groups, particularly the Tidy Towns group. I am not so sure public toilets are the answer,” he said.

Cllr Murphy said plans to open a small café in the village are progressing very well. “There are, unfortunately, with public toilets consequences unintended,” he added.

Cllr Richie Molloy said a drawback of Suir Blueway noted to him by users is the lack of toilets. He said there has to be toilet facilities in place before the 2021 tourist season. Cllr Molloy also called for bicycle bells to be provided free of charge.

In response, Clonmel Borough District administrator Michael Moroney said: “The council is currently negotiating with Coillte for the purchase of additional lands from them to the west of the existing car park with a view to installing additional car parking, subject to funding, and it is intended to install bins as part of the project.”