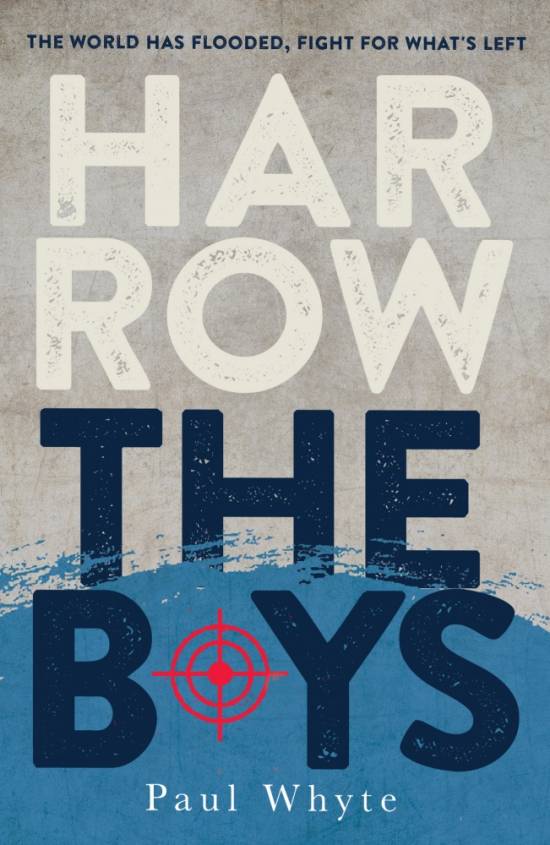 Tipperary Town writer Paul Whyte’s first novel, the post-climate change thriller – Harrow The Boys - set in a flooded Glen of Aherlow, is now on the shelves of bookshops nationwide.

Harrow The Boys was originally due to be physically published in June but publication date was postponed due to the Covid-19 pandemic and it was instead released for sale online that month.

Paul, a native of Pearse Park in Tipperary Town, is delighted with the positive response Harrow The Boys has received so far from readers who purchased the novel online.

Paul is overwhelmed by the support his book has received in Tipperary, particularly from local writers groups who have contacted him through Facebook and Twitter.

But for him seeing his book on sale in a bookshop is a dream come through.

“The only thing I wanted out of this was to have it in a book shop.

“I just wanted to walk down to Eason’s in Dublin and see it on the shelf,” said the writer, who lives in Ballinteer in Dublin.

Harrow The Boys is published by Maverick House. The book’s title is a lyric phrase from the famous 1798 ballad Boolavogue, one of his dad’s favourite songs.

Harrow The Boys centres on Ram and two friends who live in a dystopian Ireland of the future where much of the mid-west of the country has been flooded by rising ocean and river waters.

They live in a small hillside town called Christ King and they spend their days scavenging and selling the scrap they find amongst the flood waters.

During a wade through flooded farmland they uncover a hidden and relatively untouched estate and go to investigate.

But the story takes a dark turn when a group of armed men close in on them and the estate’s secrets are slowly revealed.

Paul is a father of three who works for a telecommunications company by day and writes in his spare time.

He is son of Timmy Whyte and Caroline Baccache, who along with his brother and sister live in Tipperary Town.

Planned launch nights for the book in a restaurant in Tipperary Town and in Dubray Books in Grafton Street in Dublin have been postponed due to the Covid-19 situation but Paul hopes to have a local launch in his hometown in the future when conditions are suitable.

He has signed 100 copies of his book which are on sale through the Maverick Press website.

Harrow The Boys is now on sale in Easons and Dubray book stores.