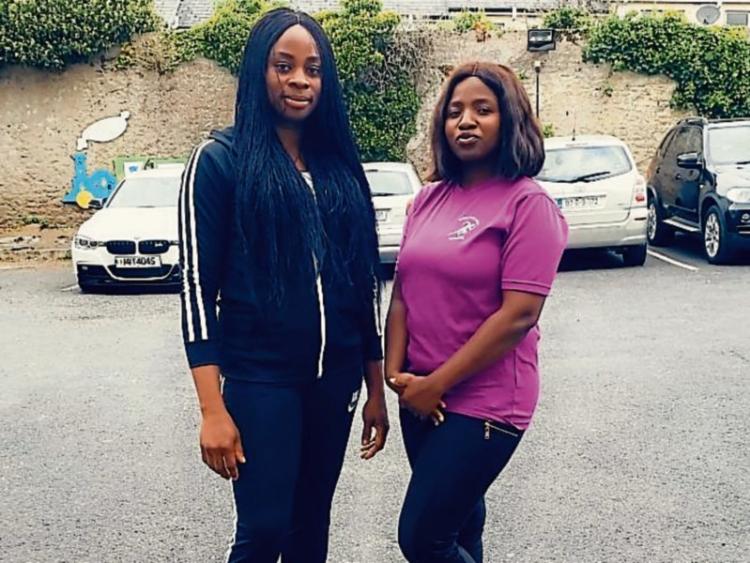 The young dancers call themselves the Star Squad.

Kemi Onajobi and Roseline Ivie Obimon host  the classes at the Rising Stars Variety Group dance studio on the Quay in Carrick-on-Suir every Friday.

Ten children, divided into two groups, enjoy the weekly classes, which are funded by the Friends of Bridgewater House group.

Martina praised  Kemi and Roseline for the work they are doing with the  children and said they were great to get involved in local groups. Kemi is living at Bridgewater House three years and has two daughters, one of whom attends Crehana National School. Roseline has three daughters and they   are  living   in Bridgewater House two and a half years. Martina said Kemi and Roseline have completed the Care of the Elderly Level 5 course. Roseline is working in that field while Kemi is  trying to get work experience  to complete her course.