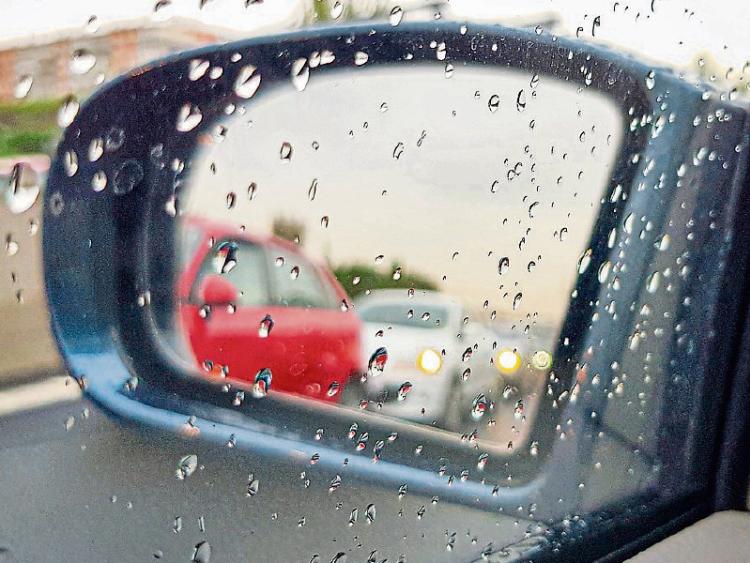 Traffic congestion in Carrickbeg in Carrick-on-Suir has prompted calls for a council car park to be developed for the community to reduce on-street car parking along its narrow streets.

Carrick-on-Suir Cllr David Dunne appealed to the council to turn a derelict site in Carrickbeg into a car park at Carrick-on-Suir Municipal District’s monthly meeting.

He complained that motorists were parking “willy-nilly” in the centre of Carrickbeg around the new shop.

A heavy volume of traffic passing through Carrickbeg’s streets was also a problem.

The Sinn Féin councillor pointed out there were a number of derelict sites near  the Glanbia Co-op  that could be turned into a car park to reduce on-street parking and alleviate the congestion.

He said speeding traffic was a major problem on this road and he feared there will be a fatality there.

Fianna Fáil councillor, Kieran Bourke, who is also from Carrick-on-Suir, supported Cllr Dunne’s comments about traffic congestion in Carrickbeg and the need for traffic calming on the Dungarvan Road.

He complained there wasn’t enough space to park a bicycle on the narrow street where the Glanbia Co-op store is located but people were parking cars down there.

It was very hard for businesses trying to operate in the area.

In relation to the Dungarvan Road, Cllr Bourke  said residents living in St Molleran’s and Woodland Heights residential areas  in Carrickbeg were very concerned about the speed of traffic on the Dungarvan Road and they would really appreciate traffic calming measures to improve road safety there.

Carrick-on-Suir Municipal District Engineer Willie Corby agreed there was a lot of “chaotic stuff” going on in Carrickbeg with people parking all over the place.

A one-way traffic system could be implemented around the Glanbia Co-op tore  but that could cause problems for residents.  He agreed to look into this problem and also the traffic speed issues.

Mr Corby said  he hoped to have a plan in place in the New Year.