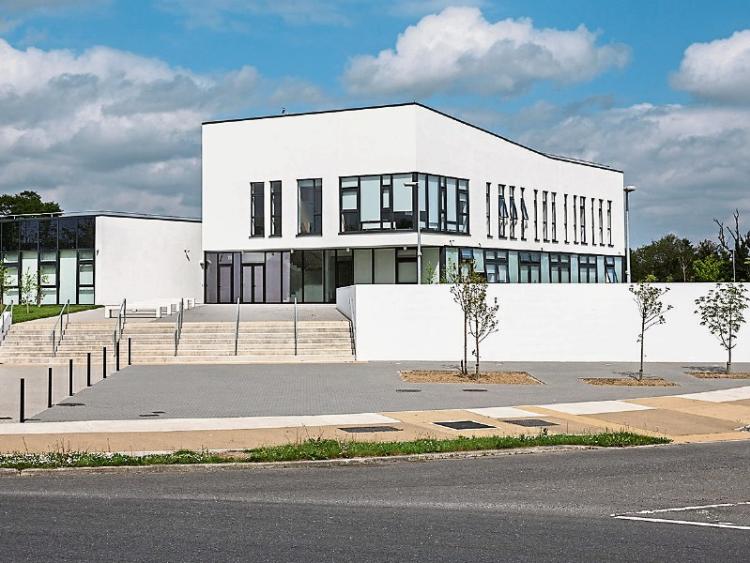 The Questum Acceleration Centre at the Cahir road roundabout in Clonmel

Business in Clonmel has received a boost with the announcement that the next phase of the Questum Acceleration Centre at the Ballingarrane science and technology park in the town is to begin this year.

Provision has been made in Tipperary County Council’s capital works programme for the design, specification and planning permission for the second phase of Questum to commence in 2021, District Administrator Michael Moroney told a meeting of Clonmel Borough District.

District Mayor Siobhán Ambrose said she was thrilled to hear this news. She said she had been a huge advocate of Questum from the word go, and the centre at the Cahir Road Roundabout had been specifically built for high-end businesses.

Cllr Ambrose said there was huge potential for Clonmel in the second phase.

Successful businesses such as Shorla Pharma (which develops and commercialises innovative oncology products for women’s and pediatric cancers) and Enbio (which manufactures a substance that has been described as a sunscreen for solar satellites) were already located at the science and techology centre.

Cllr Ambrose said she had no doubt that in a couple of years time some of the companies based at Questum would develop into multi-national companies on that site. She said that the centre was something that needed to be supported and nurtured.

Cllr Pat English said that the first phase of Questum was working really well and the inclusion of the second phase in the council’s capital works programme was a great start for the expansion of the centre.

Cllr Michael Murphy said that he too fully supported and welcomed this news.

He also said there was merit in a five-year review of Questum in 2021, and this year would be the perfect time for that.

Cllr Murphy said that Questum’s website needed a revamp and needed to be managed “that bit better.”