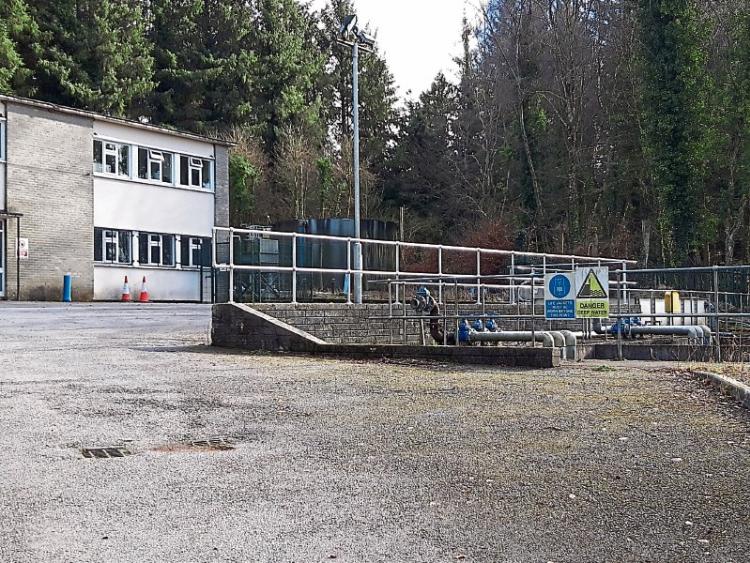 Clonmel’s water supply has been labelled “a real crisis point” in the town.

The claim was made by Cllr Michael Murphy at a meeting of Clonmel Borough District, when angry councillors once again hit out at Irish Water over the persistent water problems experienced in the town.

Cllr Murphy said there were frequent outages in the supply and so many issues with poor pressure in different areas. New developments were constantly extending the demand for water.

Cllr Murphy said they were aware of the plans to extract water from the River Suir but it was unlikely that would happen in the next ten years.

The capacity of the Monroe supply would be extended and better use made of the reservoir there, but that was three years away and what was the short term solution to the problems, he asked.

Their strategy should be to identify alternative supplies that they could switch to very easily in the event of any problems, he stated.

Cllr Pat English said he could see even more problems coming down the line. They were talking about thirty percent growth in the size of Clonmel but the current water supply wasn’t adequate to cater for  further industry or housing.

Businesses in the town centre including pubs, restaurants and hairdressers had been “decimated” and only because of the Covid-enforced closures they would be getting calls every week.

Irish Water’s investment plan for Clonmel was eight to ten years down the road, it would cost between €40 million and €50 million and there was no commitment that it would proceed.

Cllr English said they needed to get something done in the short term and they should provide additional storage at the water treatment plants at Glenary and Poulavanogue. There were problems at the latter plant but grants were available from Irish Water to have the repairs carried out.

The Monroe plant had broken down on numerous occasions and he wasn’t in favour of extending that system because it was at capacity.

Cllr English said it was urgent that they sat down with the senior management of Irish Water around the table and started discussing the problems that the councillors were hearing about all the time.

He described a reply from Irish Water to their recent representations as “very wishy-washy” and no action was proposed in the short term.

Duane O’Brien, Water Lead of asset operations in the southern region, had stated that Irish Water was continuing to implement short and medium term improvements for the reliability of the water treatment plants at Poulavanogue and Glenary and the interconnectivity of the network.

“The issues raised by Cllr English and the members have been forwarded to our asset planning team, who are designing and scheduling these works for our attention,” he stated.

“A town of our size and importance is being left lopsided because of water problems,” said Cllr John Fitzgerald.

This fundamental of infrastructure wasn’t up to standard and in his view this was a big issue.

Cllr Fitzgerald said when considering the county development plan they were requested to absorb an increase in Clonmel’s population but the current water supply wasn’t adequate for that.

Cllr Richie Molloy said that complaints about water was the one call the councillors received continually. There were so many outages in areas such as Baron Park and Bianconi Drive and people were irate.

He wondered how the town would meet the demands of new developments. Irish Water had to invest in the infrastructure, he added.

Cllr Niall Dennehy was also critical of the supply.

District Mayor Siobhán Ambrose said that Clonmel was the county’s capital town but it had a water supply that wasn’t fit for purpose to attract investment and new housing.

She said they should go back to the drawing board and look at upgrading the Poulavanogue and Glenary treatment plants. She didn’t believe Clonmel was being given enough importance in terms of infrastructure.

Cllr Ambrose wasn’t in favour of connecting any more houses to the Monroe supply because that was hard water.

While it might be good for your teeth and bones it caused a lot of problems for electrical goods and last week the Monroe line had broken down again. There were constant difficulties with that particular supply.

The District Mayor said that when water was eventually extracted from the river it would still be hard water and that wasn’t going to solve the town’s problems.