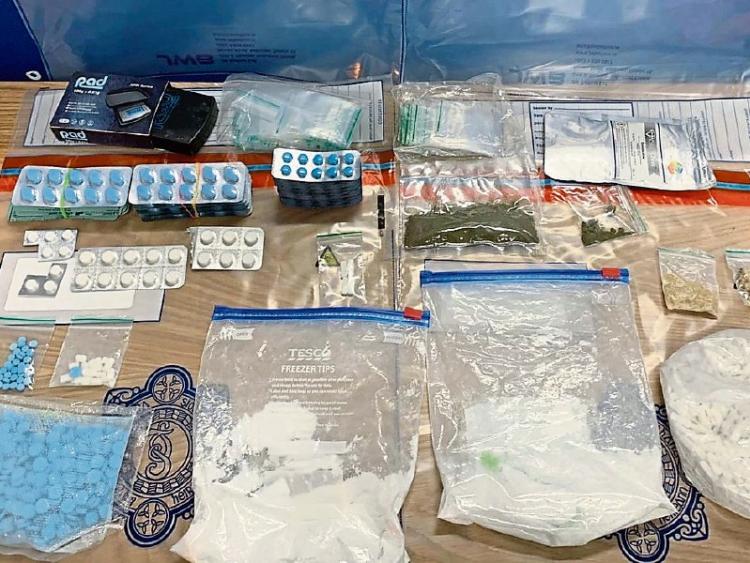 The drugs were recovered by gardaí in Elm Park, Clonmel on Sunday evening

Various controlled drugs including amphetamines, MDMA, alprazolam and diazepam, with an estimated street value of €5,500, were recovered along with digital scales and deal bags by Clonmel Gardaí on Sunday evening.

The drugs were seized shortly before 6pm when members of the Clonmel drugs and community policing units, assisted by unit D at Clonmel garda station, carried out a search under warrant in the Elm Park area of Clonmel.

A 30-year-old male was arrested at the scene and was detained at Clonmel garda station.

The seized items will be forwarded to Forensic Science Ireland for analysis.