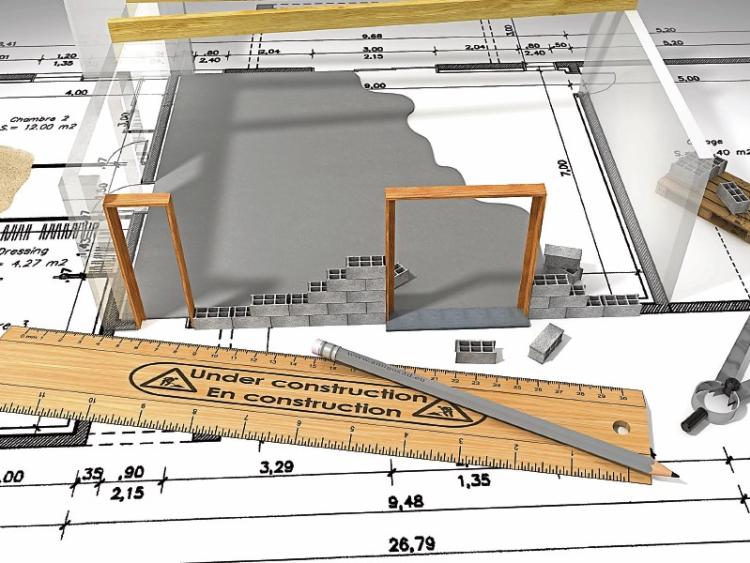 Eircom is appealing Tipperary County Council’s decision to refuse planning permission for an 18m telecommunications structure at an Eircom Exchange in Cahir.

The council refused permission to locate the  structure featuring antennae, communications dishes and ground equipment at Mountainview Drive, Cahir  on February 17 because of the negative visual impact it would have on the surrounding residential areas of Mountain Drive, Millennium Place and Ginchy Terrace as well as playing fields south west of the site.

Eircom Ltd, however,   lodged an appeal of this decision  with An Bord Pleanála on March 10.

Six residents from Ginchy Terrace lodged an objection with Tipperary County Council to the 18m telecommunications structure in January during  the planning application process.

They cited the proposed structure’s close proximity to their homes and the impact it would have in lowering their visual amenity. They argued the location of the structure was unsuitable because it was a densely populated area including green areas and playing pitches for children.

The residents also cited their health concerns about the structure  and the lack of consultation with local residents.

Outlining its decision to refuse the planning application, Tipperary County Council said it was proposed to locate the structure in close proximity to a number of residential areas and playing fields and the structure would be visually prominent and highly visible to residents in these areas. It concluded the structure would have a negative impact on the visual amenities of the area.

The council also said “it was not satisfied, having regard to the limitations in information on other existing telecommunications sites considered, that no other location has been identified that would provide telecommunications”.

An Bord Pleanála is due to reach a decision on the case on July 13.