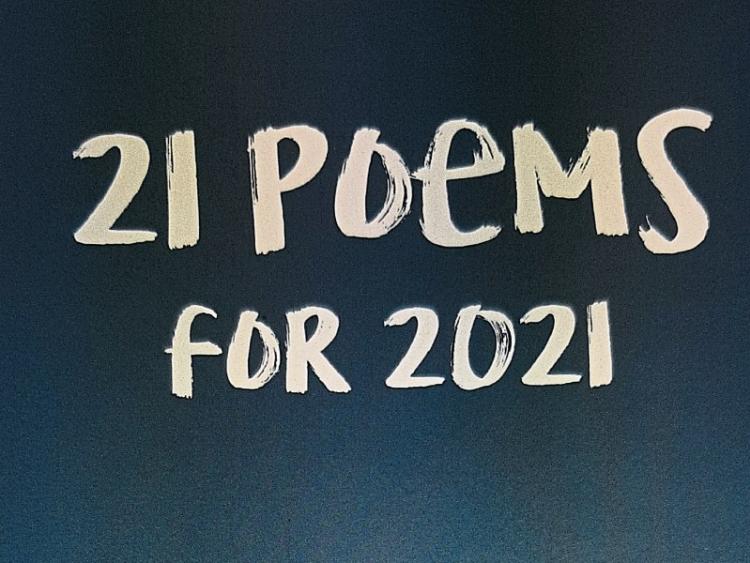 Michael Cussen, originally from Clonmel,  and a former employee of ‘The Nationalist’ newspaper, has just published his first book of poetry, 21 Poems for 2021, the proceeds of which will go to Breakthrough Cancer Research, a Cork- based national cancer research charity focused on the development of new treatments and diagnostics for poor prognosis cancers.

Now living in Holycross,  Michael, who worked with ‘The Nationalist’ in the 1970s , and afterwards with the ‘Tipperary Star’ in Thurles for many years, has used the past year fruitfully putting together  this delightful mix of poems, “a medley of whimsical and sometimes more ponderous reflections”, many of which were written years ago and some others in more recent times, including a couple over the past year.

Poetry lovers will  enjoy this publication immensely, with something for everyone therein. ‘1607’ is a lengthy courtroom drama, of which Michael has included just an excerpt. ‘Marseille’ is a love story between a midwife and a soldier whose existential views may have their roots in war. ‘Crossing the Arno’, inspired by an event, also considers war, or specifically World War II, this time against a backdrop of the ultimate symbol of peace and goodwill to all. ‘Turn of Year’ will appeal to Clonmel readers in particular, the poet describing a day of leisure rowing on the Suir - past Bagwell’s, Beech Grove, Sandybanks -  but with a powerful message of hope and encouragement for all into the future after this year.

Staying with his  roots, Michael  fondly remembers his home town also in  his acknowledgements. 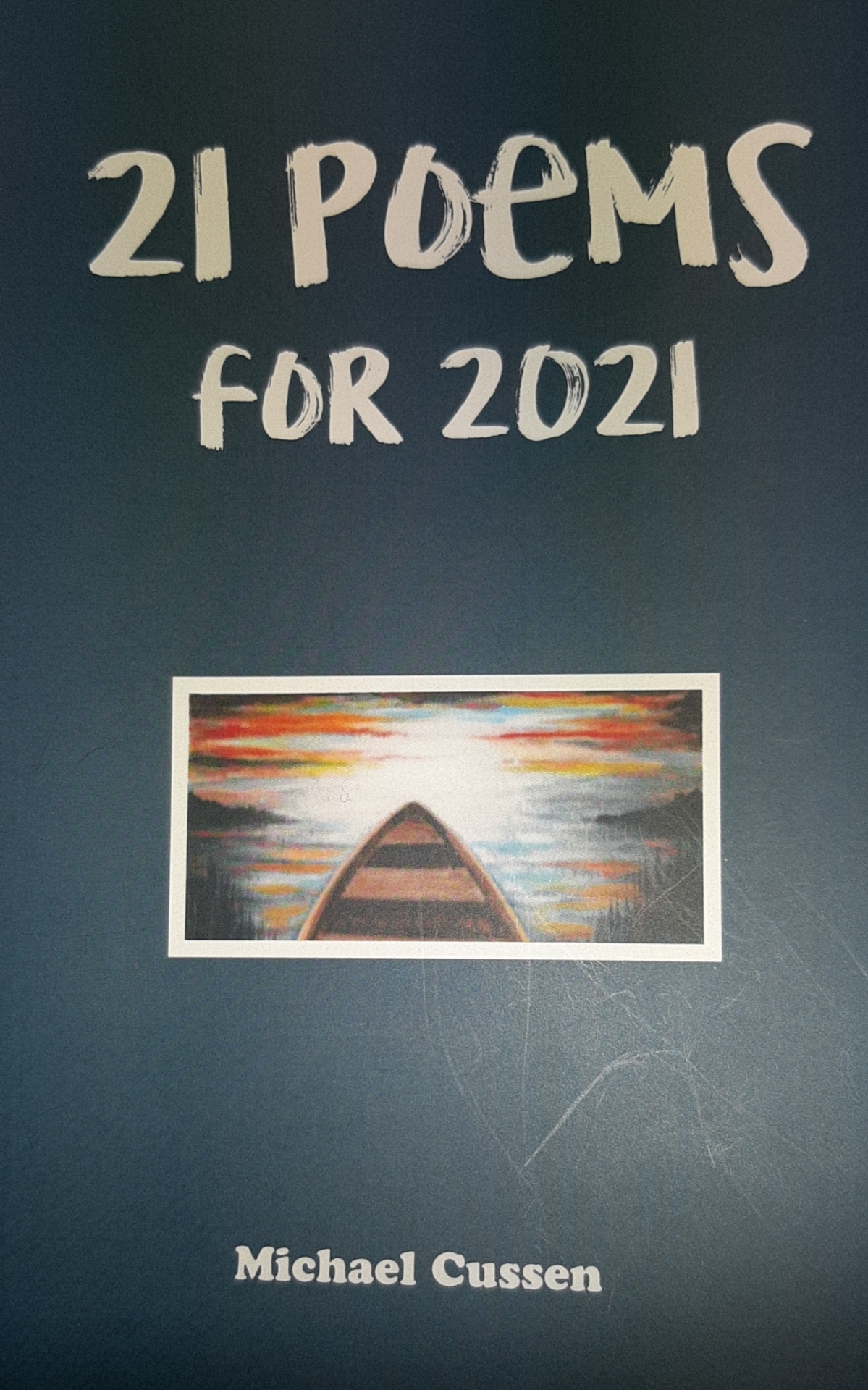 “I was blessed to have been part of a family, of parents and siblings who were so encouraging of my early interest in creating writing.

“The street where I grew up (Irishtown) was populated with neighbours who were generous and interesting. When we are children perhaps we absorb those fine people into our psyche and later reconstruct their warmth and their uniqueness in the situations and the characters we create. Certainly I hope so,” added Michael.

Particular challenges arise during this lockdown period with the sale of this book. However copies are available at the Book Market, Clonmel (052) 612 9236  and at The Bookworm, Thurles, or for inquiries email Michael -  21poemsfor2021@gmail.com