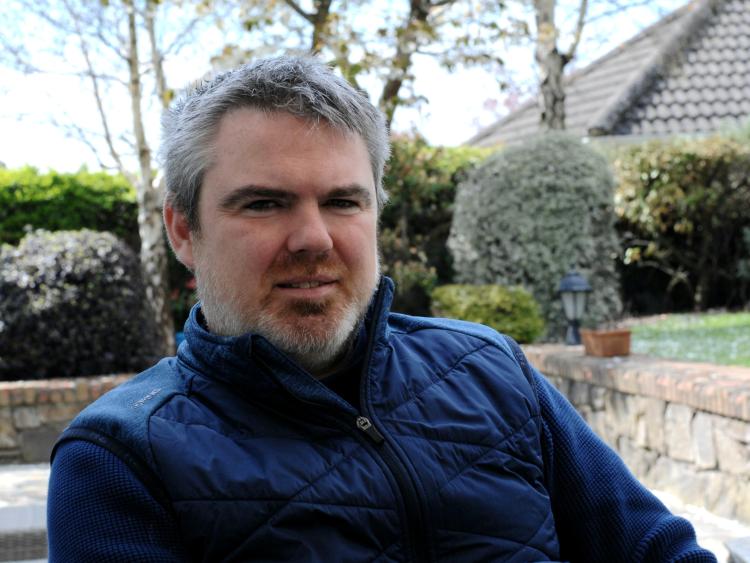 As Ireland now heads towards the summer months the big question in the hospitality industry, for publicans and patrons alike, is when might pubs begin to reopen again for business.

But according to one Clonmel publican, Frank Moran, who spoke to us this week, it won’t be anytime soon.

“I can’t see pubs, definitely not indoors anyway, reopening before July at least,” said Frank, whose family have been running their business in Parnell Street since 1992 when his father acquired the pub previously O’Gormans.
“We really don’t know when we will be back, it all depends on the variants, on the Government’s commitment, the vaccines, the hospital numbers,” added Frank.

“What we would like though from the Government is an Exit Plan outlining what numbers need to be. Numbers like Covid cases, hospitalisations, vaccination percentages, etc., and when these targets are met then give the industry the green light to plan reopening. We know the Government cannot tell us when exactly but if they would only let us know that much then we could begin to make real plans. There is too much cost involved in preparing to reopen without knowing when it will exactly happen,” said Frank, who himself took over the running of the popular Parnell Street venue in 2011.
The past year, now going on a year and a half, has been an unprecedented difficult time for everyone and no industry has been hit harder than the hospitality sector.

“We closed on March 14 last year and we eventually got an opportunity to open for a few weeks around September. That was working, it was hard work, the booking system, etc., but we were allowed to operate with social distancing. But when the UK strain came in that was the end of that. We closed again in early October and we have been closed ever since,” added Frank, secretary of the Clonmel & District Branch of the VFI.

“The uncertainty of it all has been very difficult. Next we were expecting to be open again shortly after Christmas and that obviously didn’t happen because the numbers went so high in January. It’s now April and there is still total uncertainty in our lives. It’s very hard to go away and do something else because we simply don’t know when we are going to be allowed reopen,” added Frank.

“Like everyone who has been unemployed because of the pandemic, publicans are getting the PUP of €350 a week. We are also getting the CRSS (Covid Restrictions Support Scheme). That is 10% of 2019’s turnover minus the VAT for all publicans throughout the country. It’s a great help and we are very grateful for the CRSS. None of us would have survived without it. It was a lifeline, an absolute lifeline,” added Frank.

“Going forward we are going to need more though. The cost of reopening all these idle pubs which might be closed for 18 months before they are back in business will be very significant. There are going to be hidden costs to be incurred in the coming months as we get closer to reopening our premises.

“Then there’s the other story about pubs with big loans. If you had a big loan on your premises before Covid and were just about making ends meet then you are going to be finding this very very tough. Regardless of whether a publican has a mortgage or not, we are all getting the same deal based on 2019 turnover figures. If you have not been in this pub game very long and are trying to get off the ground and have a big mortgage then the CRSS support might not be enough to pull you through,” stated Frank.

And as if they haven’t had to deal with enough uncertainty during these days of a worldwide pandemic, the future also looks unclear for the pub industry.
“I have no doubt there will be casualties. I would imagine a huge amount of pubs throughout the country won’t reopen. And even with older publicans, for them to get back on the horse again they are going to find it very tough. There’s also the uncertainty of what kind of business we are going to have when we resume. The damage that Covid19 might have done to the pub trade going forward. We don’t know if people’s habits have changed, or will they want to come back to the pub at all. These are huge uncertainties that are going to face us in the years ahead,” added Frank.

There is one thing for certain though that Frank Moran and the Vintners Federation of Ireland are crystal clear about. When pubs do eventually reopen they want a level playing pitch, for all publicans. This didn’t happen last time around and many traditional pubs - those who didn’t serve food - felt they were let down a bit.

“The VFI is very clear on one thing. We do not want any division between food pubs and wet pubs. There was never a history of division in Irish pubs, we were all pubs. ‘Wet pubs’ is a term most publicans do not like. The industry has been campaigning very hard with the Government to impress upon them that we do not want any differentiation between food pubs and wet pubs on reopening. We want all to be given the same opportunities,” said Frank.