The GoFundMe page in memory of Gillian Ryan has raised over €23,000 for SEMRA 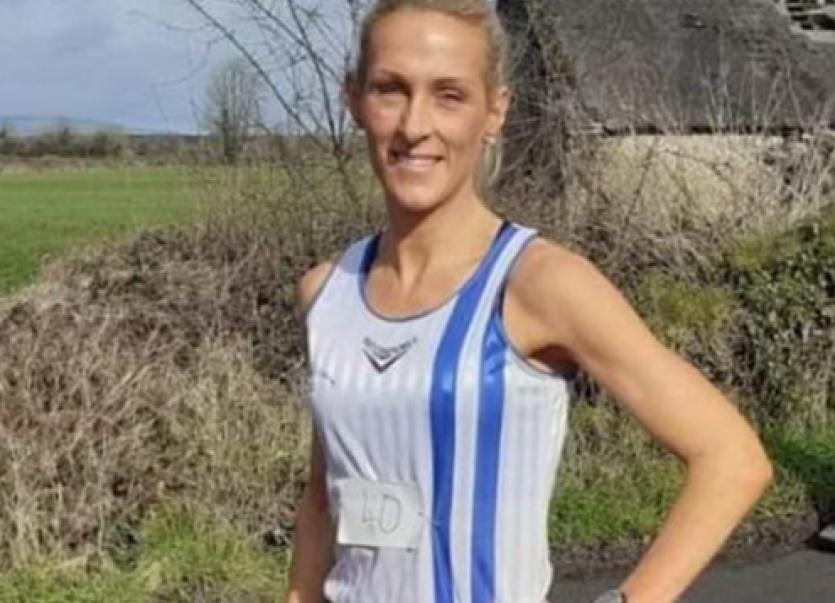 The South Eastern Mountain Rescue Association says it’s “very grateful” and “humbled” at the decision of the grieving family of Gillian Ryan from Horse & Jockey, who died tragically in the Comeragh Mountains over two ago, to set up a GoFundMe page to raise funds to allow it continue its rescue work.

Gillian Ryan’s husband, Conor, set up the GoFundMe page called “South Eastern Mountain Rescue On Behalf of Gillian” on Sunday, April 25 as a thank you to SEMRA for the “hard work and kindness” of its volunteers  involved in the search for his beloved wife.

Gillian’s body was found by rescuers in a steep gully overlooking Coumshingaun Lake in the Comeraghs on Monday evening, April 19 over a day after she went missing.

The 37-year-old, whose birthday would have been celebrated on May 8,  was a well-known runner with Thurles Crokes AC and mother of two young children, Amelia and Conor.

The South Eastern Mountain Rescue team’s volunteers played a central role in the search for Gillian, who went missing on Sunday afternoon, April 18 while hiking in the Coumshingaun Loop area of the Comeraghs.

Low cloud cover over the mountains hampered the search operation that also included the Coastguard helicopter based in Waterford, the Search & Rescue Dog Association, Gardaí, Civil Defence and mountain rescue teams from other parts of the country.

South Eastern Mountain Rescue Association PRO, Chris Pires, said they felt “really humbled”, “very grateful”   and “taken aback” at the generosity of Gillian’s family in setting up this fundraising campaign so soon after her sudden death.

“They are a very giving family. It’s a fitting tribute to Gillian that the first thought her family had was to start this fundraiser.

“All our members were very invested in the search for Gillian and were so touched emotionally at her death. There is a lot of sadness among the team.”

By 10am this morning (Thursday) the GoFundMe page had attracted 872 donations and raised €23,182 for SEMRA.

Mr Pires said it  was a “remarkable” amount of money and pointed out it will enable the South Eastern Mountain Rescue team to continue responding to emergency call outs on the mountains for a long time.