Assistance available for businesses in the hospitality sector 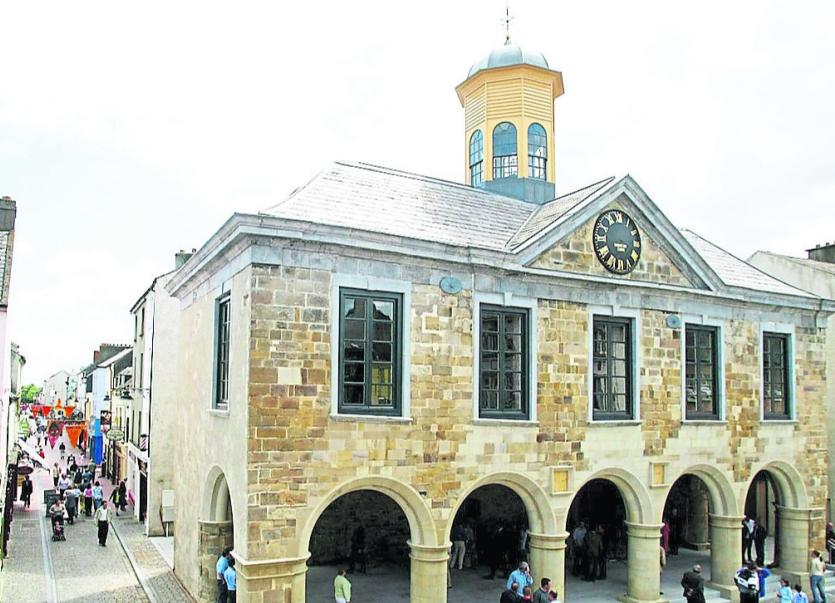 A big emphasis of outdoor dining would be to try and increase footfall in Clonmel's town centre, says District Administrator Jim Dillon

The door is open for Clonmel businesses interested in facilitating outdoor dining this summer, Cllr Michael Murphy has stated.
Speaking at a meeting of Clonmel Borough District, he said that grants were available to assist with outdoor dining and the council would facilitate those businesses in the hospitality sector.
He also praised the excellent work that was going on in the background to reimagine the town centre for outdoor dining this summer.
District Administrator Jim Dillon said that the uptake for grants had been relatively slow so far.
However outdoor dining wouldn’t be available until June 7 and he hoped that interest would pick up after that date.
The application form was available on the Tipperary County Council website and the availability of grants had been fairly well publicised, he stated.
Applications for funding for the provision of outdoor furniture are now open, with grants of up to €4,000, or 75% of the cost of the work available.
The council would try and facilitate traders and those involved in the hospitality sector.
Mr Dillon said a big emphasis would be to try and increase footfall in the town centre. A lot of results could be achieved for relatively little money and with the cooperation of everyone involved, he added.
District Mayor Siobhán Ambrose acknowledged the support and funding that the council was giving to business at what she said was a very difficult time.
She also appealed to people to shop local.
Cllr Ambrose said they were very fortunate that a really tiny percentage of shops had been lost since the start of Covid, and that they hadn’t suffered from shop closures in the way the cities had.
At the Borough District’s previous meeting, District Manager Sinead Carr said the council was very anxious to try and facilitate the traders with reopening, describing this as “critical”.
She said that a lot of those individual businesses had very much complied with the Government restrictions during the pandemic and they needed support.