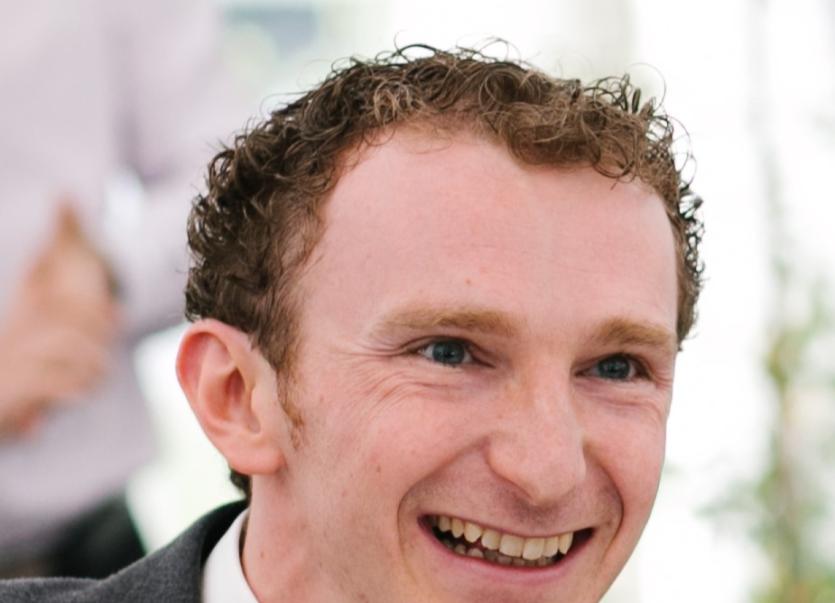 The copper-domed cupola of St Luke’s Hospital is a well-known landmark on the Clonmel skyline and today, with its clock recently re-gilded, it looks as fresh as the day it opened over 180 years ago.
The building once known as the Clonmel District Lunatic Asylum no longer accommodates any patients, but at its peak in the 1950s it was home to over 800 people drawn from across County Tipperary.
Now, the hospital features in a new book, Walls of Containment, that explores the architectural history of all 29 former lunatic asylums and mental hospitals on the island of Ireland.
This book, written by architect and author Patrick Quinlan, who’s originally from Baptistgrange, Lisonagh (between Clonmel and Fethard) reveals the rich variety of buildings and landscapes created as the asylum system evolved over two centuries.
In the early 19th century there was optimism that well-designed buildings had the potential to “cure muddled minds.”
This hope soon faded, but structures of ever-greater complexity would be built to accommodate what contemporary commentators saw as a slow-motion “epidemic” of increasing insanity.
The book is richly illustrated with over 400 photographs, drawings and diagrams. 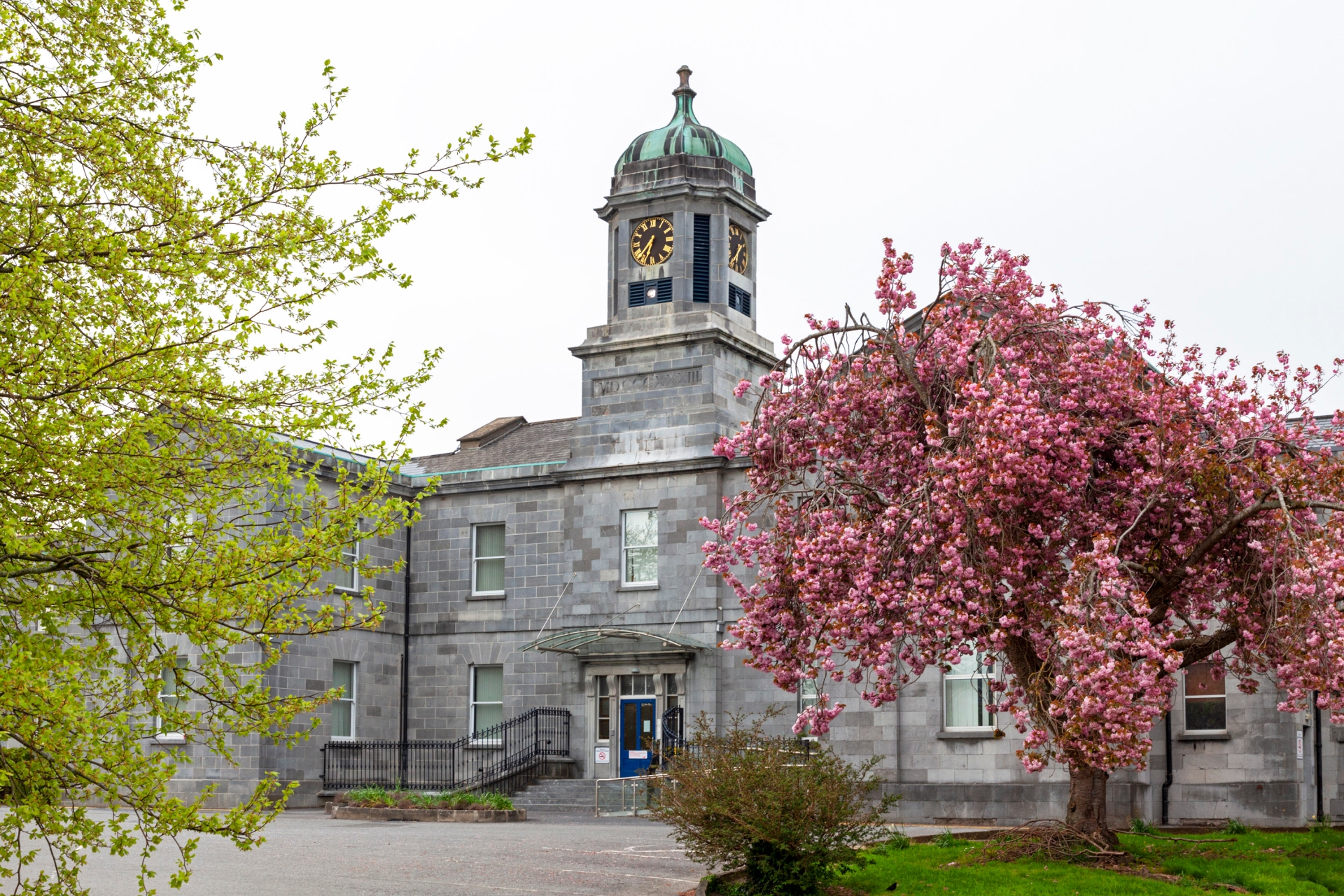 Above: St Luke’s Hospital in Clonmel accommodated more than 800 patients at its peak in the 1950s Picture: David Killeen

The stunning contemporary photographs are the work of another man with strong local connections; photographer David Killeen is nephew of Mary Costelloe of Clintons of Clonmel.
The collaboration between Patrick and David has produced a striking record of an extraordinary variety of buildings, from Letterkenny to Killarney and Castlebar to Enniscorthy.
And while the hospital authorities in Clonmel can be admired for the excellent condition in which the old buildings at St Luke’s are now maintained, the prospects for many other similar buildings around the country seem bleaker.
Patrick Quinlan, who is son of Anne and Victor Quinlan of Baptistgrange, is a past pupil of Lisronagh National School and Scoil Ruain in Killenaule.
He also attended the after-school local history classes run by former librarian Marie Boland in Clonmel Library for several years and he credits these as an early influence on his interest in history.
Walls of Containment, which was launched online, is published by University College Dublin Press.
It may be purchased directly from the UCD Press website at ucdpress.ie/wallsofcontainment or pre-ordered from Easons in Gladstone Street, Clonmel.

For more Tipperary news see  Man arrested in connection with arson, theft and criminal damage of cars in Clonmel