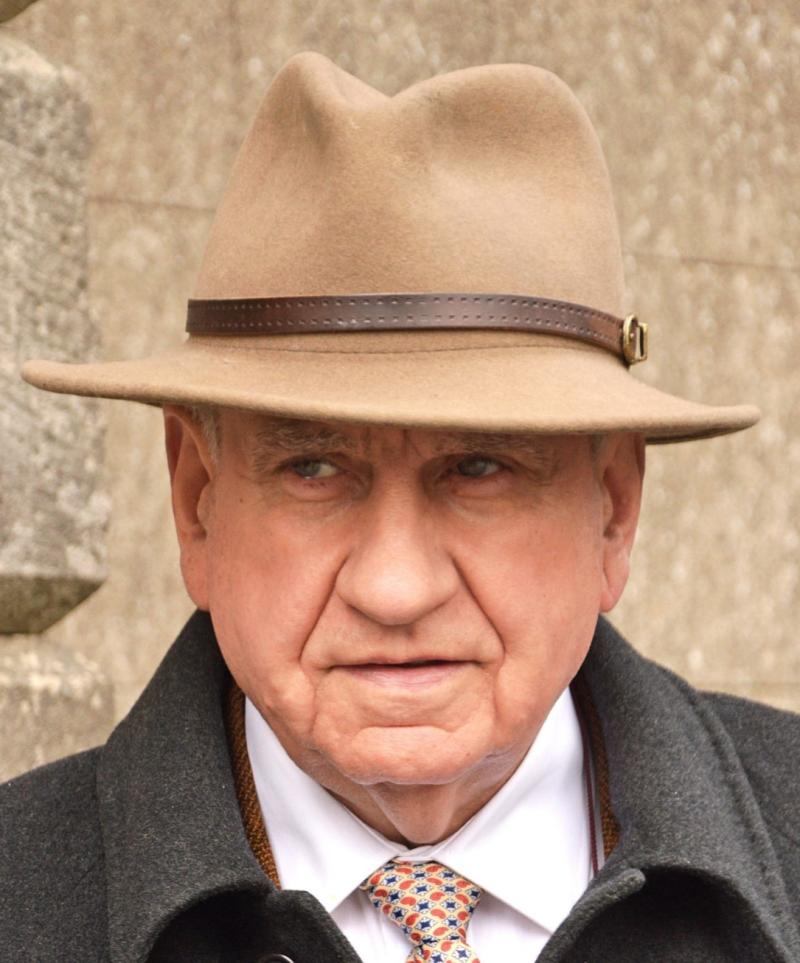 Tributes were paid to the late John Ryan at a meeting of Clonmel Borough District.
Mr Ryan, from Heather Hill, Mountain Road, Clonmel and formerly of St Johnstown, Moyglass, Fethard, died on June 5.
Cllr John Fitzgerald said that John Ryan had been a huge character in the business life of Clonmel for many decades.
In recent years his annual Miscellany magazine of old photographs was always looked forward to at Christmas. He was very much loved by the people of the town, said Cllr Fitzgerald.
Cllr Siobhán Ambrose said he had operated a carpet store on Parnell Street for many years before moving to a site opposite the railway station.

His shop there had such a variety of goods that it was like “an Aladdin’s Cave”, she said.
Mr Ryan was buried at St Patrick’s Cemetery, Clonmel, following Requiem Mass at Ss Peter and Paul’s Church.
Predeceased by his wife Mary and sister Nora, he is survived by sons Alan and John junior, daughter Jane, daughters-in-law Mary and Orla, sister Mary, brothers-in-law Liam and Philip, grandchildren Joshua, Thomas, John, Aidan, Ella-May, Poppy and Alfie, relatives and friends, to whom sincere sympathy is extended.