Ageism made impact of Covid-19 worse on older people 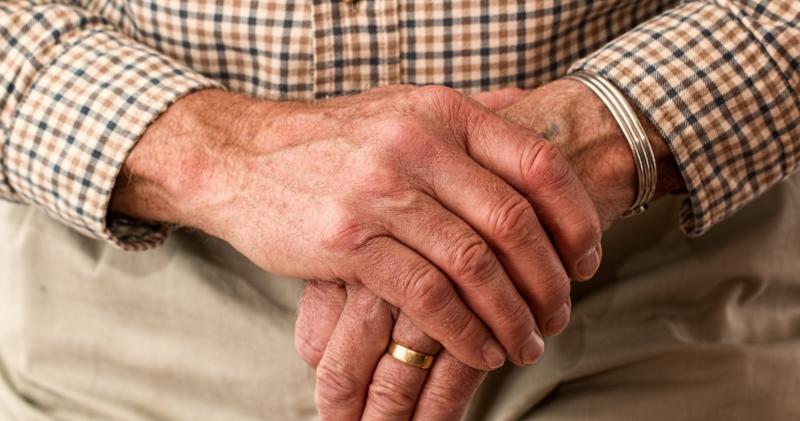 Older people have expressed the heightened challenges they faced during Covid-19 and called for a post-pandemic focus on regaining their positive role in society, according to a report.

The review draws together seven leading older persons organisations to capture the experiences of older people during Covid-19, the impact it had on their lives, and what now needs to happen to address this.

Telling It Like It Is was released by the Alliance of Age Sector NGOs (the Alliance), who are working collaboratively to concentrate a shared focus on progressing policy, services and resources with older people.

The analysis explains how many of the events that happened during the COVID-19 crisis affected older people disproportionately including:

Older people died disproportionately. Frequently their end-of-life wishes were not sought or honoured. Dying with dignity is the hallmark of a decent society.
Older people were bereaved disproportionately. Restrictions on funerals, bereavement and consolation caused deep distress that will reverberate for a long time.
Older people’s independence and decision-making agency was reduced disproportionately. Life became a series of instructions from others.
Most older people felt that underlying ageism was heightened – that they were being “cancelled”.
Older people in nursing homes became subject to what was "allowed" and "permitted" within their own homes.
Older people whose relatives and friends lived in care settings were unable to visit them properly for months. The restrictions, however justified, caused enormous distress.

Older people living in their own homes felt frightened into isolation, which weighed particularly hard on those who live alone.
Older people being told that they were no longer able to participate in voluntary work felt like their contribution was unrecognised and undervalued.
The pandemic exposed the precarious and often inequitable nature of home care provision.
There was a deep frustration of precious time lost which cannot be regained.