'This bus service provides a really important service to the people, not just for travel, but for medical and educational purposes' 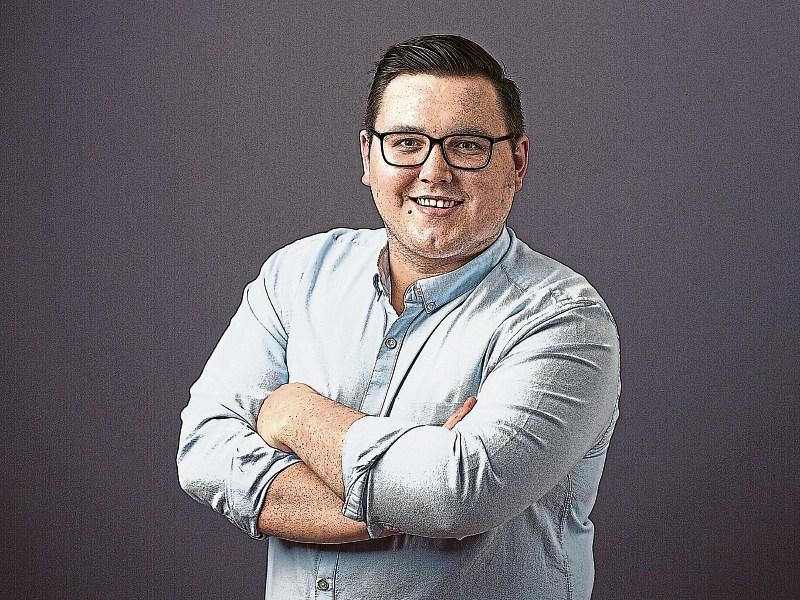 Cashel will continue to have access to a bus route serving Cork to Dublin despite recent concerns this connectivity could be lost in cuts.

The National Transport Authority (NTA) confirmed on Thursday last week that from Sunday September 5 2021, a new Public Service Obligation (PSO) route will operate between Cork and Dublin, serving Fermoy, Mitchelstown, Cahir and Cashel. This route, 245X, will offer four services per day between Cork and Dublin, and will initially be operated by Bus Éireann, supported by funding from the NTA.

The Transport for Ireland route is being introduced following the cessation of Expressway route X8, with its final service operating on Saturday, 4 September 2021.

There had been concerns raised recently regarding the loss of the Cork to Dublin route after a sign was erected at a bus stop on Main Street.

However, a company spokesperson said this was not put up by a Bus Eireann employee. Cllr Declan Burgess welcomed the news, which he had campaigned for.

“Following on from ongoing communication with the department of transport, I’ve been informed that there will be a new route, 245X, which will serve our area to Dublin and Cork. I’m delighted that they’ve undertaken this examination. There is a public services obligation, which I announced back in April.

“It’s been an ongoing campaign, one that I’m delighted to be associated with. It’s really good news for the town of Cashel and the hinterland. This bus service provides a really important service to the people, not just for travel, but for medical and educational purposes. It’s vital, given Cashel geographical location, that we have a service.

“I’m delighted with the involvement of the NTA, that they’ve stepped in and have further supported the route.” Cllr Burgess added that the careful assessment carried out by the NTA showed that it is viable. “There was a previous attempt to axe it, which wasn’t fair to the people who are constantly using it. We do understand that during Covid, there was a decline, but on a normal basis, it has been a hugely successful route.”