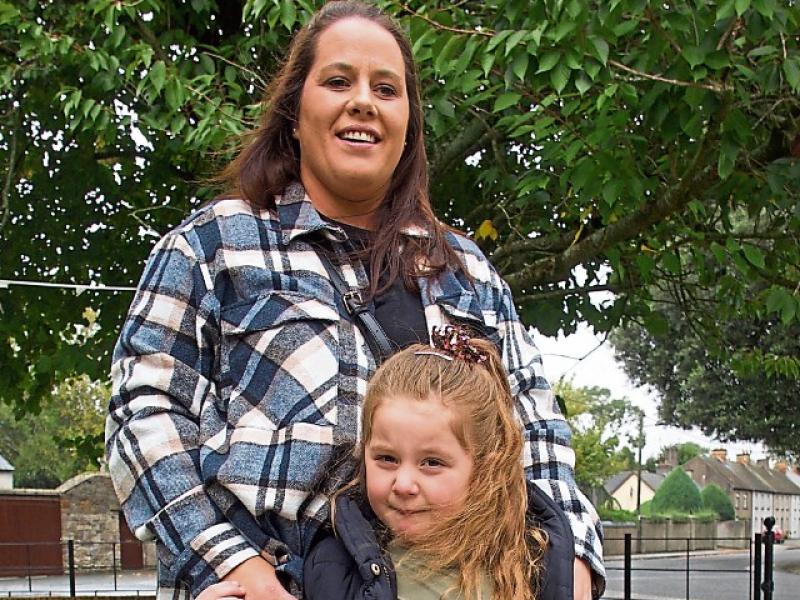 Laura Waters with her daughter Grace, who faces having to get home tuition if a primary school place isn't secured for her by next September 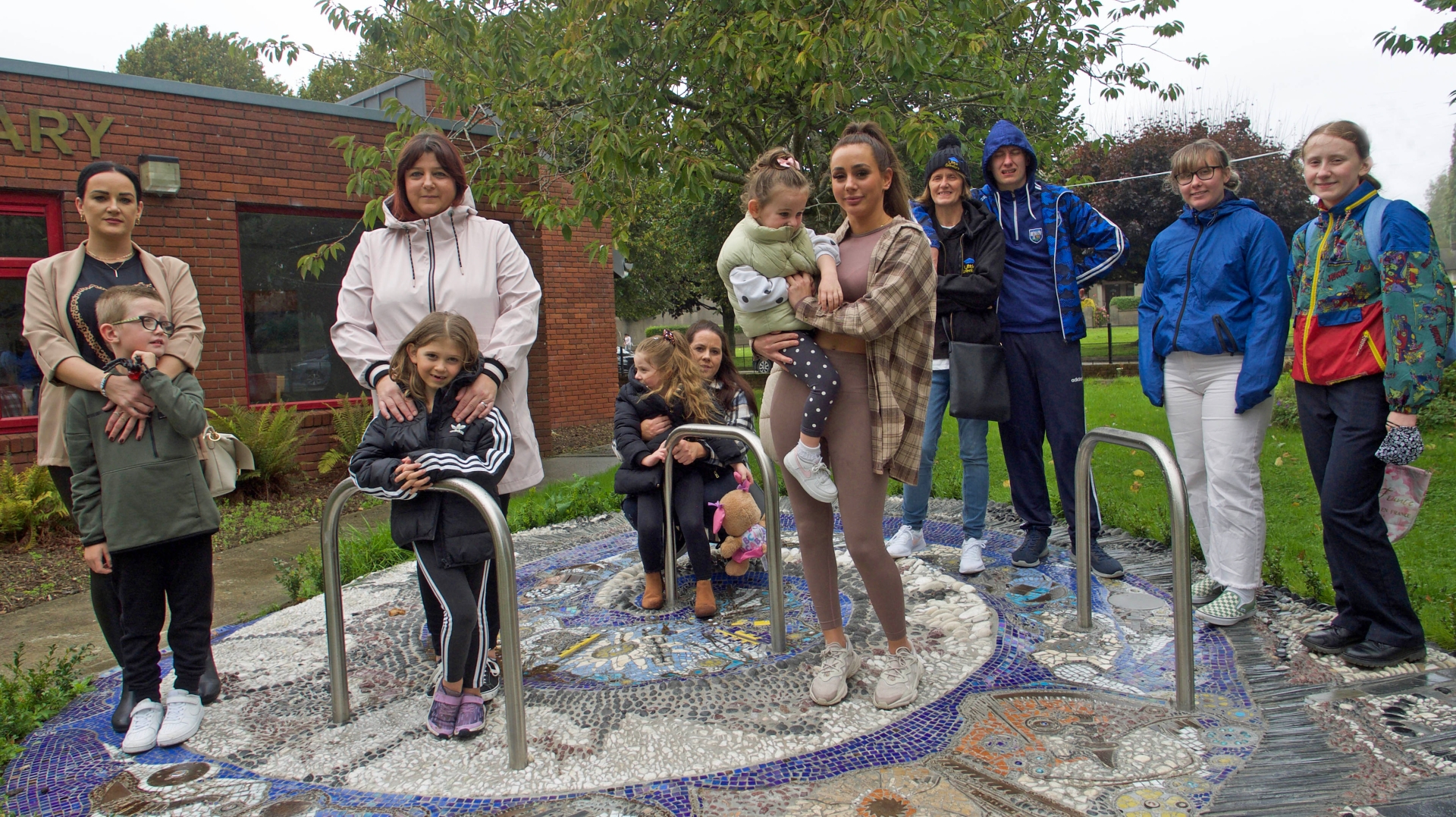 A group of Carrick-on-Suir families desperately searching for primary school places for their young children with autism  have launched a campaign to secure a special education unit at one of the primary schools in their town.

The Carrick-on-Suir Autism Spectrum Disorder (ASD) Unit Campaign was set  up after a young mother, Taylor Franey, posted a message on Facebook outlining her worry and  frustration at the difficulties she is facing sourcing a primary school place for her three-year-old daughter Georgia even though she has only started playschool.

Her plea for help struck a chord with other families in the same situation in Carrick-on-Suir, who like Taylor, have to apply for places at primary schools with ASD units miles away from their town and face an uncertain wait of two to three years to see if they can secure a place.

Within a few hours of her post an action group of parents was formed in the town and it immediately swung into action contacting local primary schools and lobbying politicians.

One group member, Laura Waters, (pictured right) has approached four special schools and 10  primary schools with ASD units stretching from Cashel to  Mooncoin in  Kilkenny and Dungarvan in  Waterford  seeking to secure a place for her daughter Grace for next September but none  currently has a place available.

“I don't know what I am going to do next September. I have been told Grace will be given 20 hours home school tuition if there isn’t a school place for her and I will be waiting at least two to three years for a school,” said Laura.

Early years educator Breda Tobin, who set up the Carrick-on-Suir ASD Unit Campaign Facebook page that is the focal contact point for the group, said one local primary school has so far expressed interest in setting up an ASD unit

But  she pointed out parents’ efforts to secure the unit are being severely hampered by the fact the Special Education Needs Officer (SENO) post for South Tipperary is currently vacant.

She explained it’s part of the SENO’s job to identify if there is a demand for an ASD unit in an area and liaise with local schools to get one established.

The SENO also assists parents to source a primary school place for their child.

Breda, who works at Little Scholars Playschool in Carrick-on-Suir, explained with no SENO in South Tipperary at the moment, parents are having to contact schools individually themselves to apply for primary school places for their children.

She said the response to their campaign shows there is a definite need and demand for an ASD unit for primary school children in Carrick-on-Suir.

The campaign’s Facebook page already has 850 members. Parents of seven preschool children with autism from Carrick-on-Suir have posted messages so far highlighting they are looking for a primary school place for the 2022/2023 academic year alone.

Breda added that  more than 20 parents indicated on the  Facebook page that they would have sent their primary school going child     to an ASD unit in Carrick-on-Suir  if one had been available for them.

She pointed out there is already a second level ASD unit at Carrick-on-Suir’s Comeragh College so it beggars belief there isn’t one for primary level students in the town.

She said it was deeply unfair that parents have such a battle to secure a primary school place for their children with autism.

“It shouldn't be like this. These parents are dealing with coming to terms with their child's diagnosis.

“ They are having to fight for every single thing. Minister Josepha Madigan has said that ‘no child will be left behind on her watch’. Well this is happening on her watch,” she declared.

The Department of Education and National Council for Special Education Response

A Department of Education spokesman said the NCSE is currently engaging in a process of establishing new classes for the 2022/2023 school year and beyond by looking at local information in relation to projected demand for future special class places.

“The NCSE is currently engaging with four primary schools and their patrons in Carrick-on-Suir regarding the establishment of additional special classes for 2022/23 and beyond,” he said.

The Department  advised parents seeking special class placements  to contact the NCSE so  their needs can be taken into account for planning purposes.

“As there is currently a vacancy for the Special Education Needs Officer  post covering South Tipperary, parents can contact the local team manager in the interim whose contact details are available at  https://ncse.ie/regional

He highlighted how the Department will invest approximately €2bn in special educational needs support this year with the numbers of special education teachers, special needs assistants and special class and school places now at “unprecedented levels”.

But the Department didn’t answer The Nationalist’s questions about how long the SENO post was vacant and when will it  be filled.

Breda Tobin of  Carrick-on-Suir ASD Unit Campaign, said they have made contact with the NCSE team but parents  are being sent in all different directions.  The absence of a SENO for South Tipperary  meant there was no education service supports for Carrick-on-Suir parents seeking  primary school places for  children with autism, she pointed out.