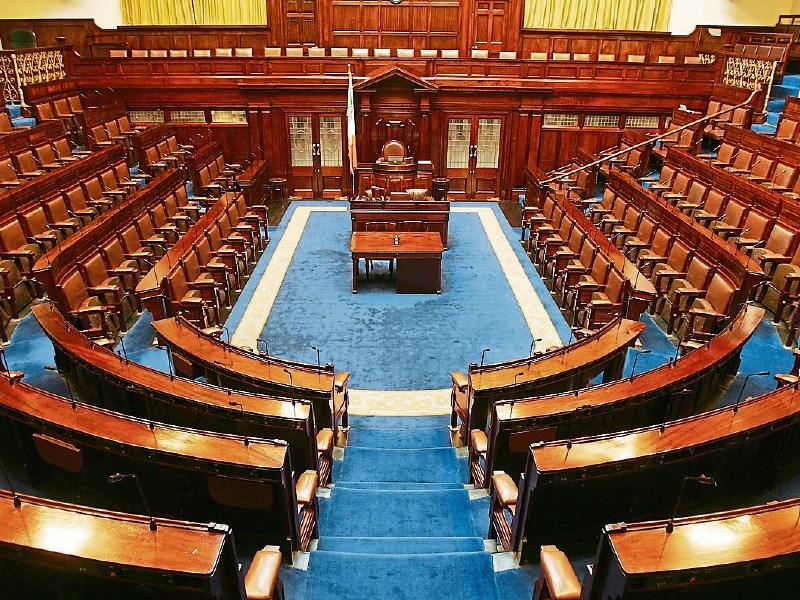 A Tipperary TD has highlighted the pressing need for an Autism Spectrum Disorder (ASD) class for primary level children in Carrick-on-Suir with the Taoiseach in the Dáil.

Sinn Fein TD Martin Browne criticised the Government for putting parents of children with autism in Carrick-on-Suir in a situation where they had to form a pressure group in order to  secure the education services they need in their town when he addressed Taoiseach Micheál Martin on the issue in the Dáil on September 29.

The Cashel based deputy told the Taoiseach how primary school children with autism have to travel as far as Waterford, Dungarvan and county Kilkenny to get  educated and there were waitings lists of two years and more to get into primary schools with Autism Spectrum Disorder units.

“We find ourselves in a situation where the Department claims to know enough about St Brigid’s Hospital to close it yet children in need of an ASD unit are totally overlooked.

“Are we really in a situation where parents have to form a pressure group to bring services to their area,” he asked.

The Taoiseach responded by inviting Deputy Browne to work with the Government to resolve this gap in education services.

He  stressed there was no issue with resources in relation to providing an ASD unit. He said the normal route to open an ASD unit in a school is for a primary school to apply for one. “The Council for Special Education Needs would assess the needs and demands in different areas and approach the school.

Mr Martin outlined  269 special education classes were opened around the country this year bringing the number to a new high of 2118 classes providing an additional 1600 places.

“The extra classes are being opened but invariably the schools have to apply for an ASD unit as well,” he added.