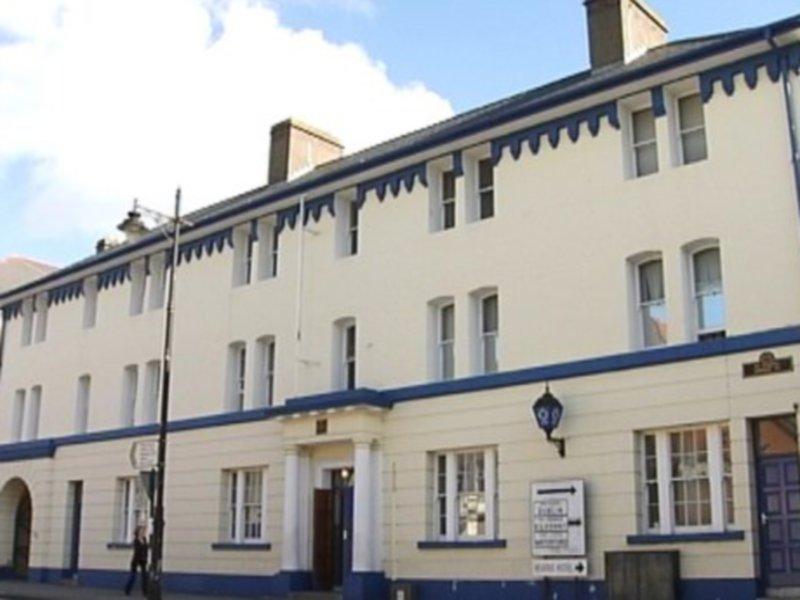 A foreign national man, aged in his 20s, required hospital treatment after being beaten up in broad daylight on the outskirts of Clonmel earlier today (Monday, October 18).

Gardaí are appealing for the public's help in tracing three men involved in the “random and unprovoked attack” that occurred at the Dungarvan Road Roundabout adjacent to Clonmel's Presentation Convent Bridge at approximately 12.15pm-12.20pm today.

A Clonmel Garda Station spokesman said the assault victim was a motorist who stopped his vehicle after a number of people standing out close to the side of the road gestured for him to do so. When he approached the group, he was beaten up. One of the three men was the main assailant.

The injured man, who lives in Clonmel, reported the incident to Clonmel Garda Station and attended Tipperary University Hospital for medical treatment for his injuries that include a suspected broken nose, bruising and cuts. He has since been discharged from hospital.

The Garda spokesman said the three men escaped in a car that was possibly red in colour with a horsebox attached. They drove off towards the town.

“This was a totally unprovoked and random attack," the Garda spokesman told The Nationalist. "We are appealing to anyone who was passing the Dungarvan Road Roundabout around 12.15pm/12.20pm today and saw this incident spilling out onto the middle of the road to contact Clonmel Garda Station.”

He also appealed to anyone with CCTV or dashcam footage of that area around the time of the assault to contact Clonmel Garda Station at (052) 6177641.