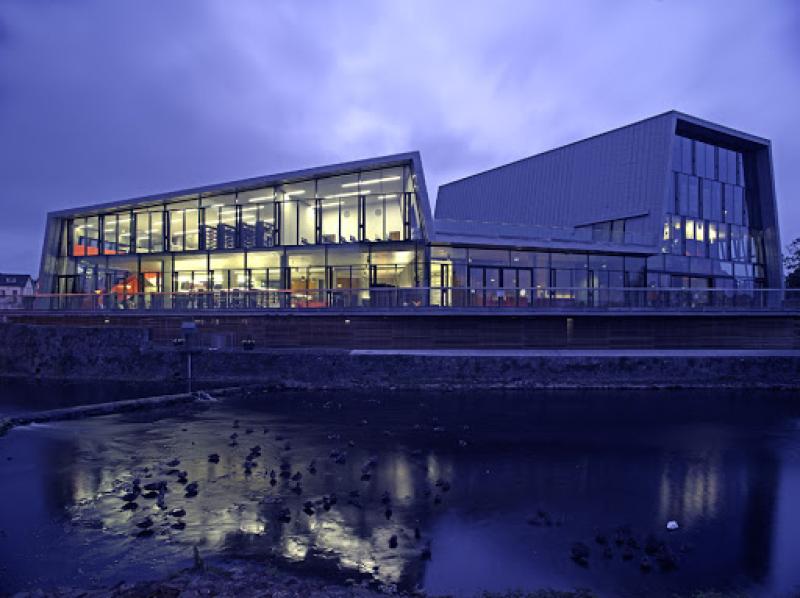 The Treaty, 1921: Records from the Archives exhibition will go on display in the Source Arts Centre, Thurles in May.

The exhibition which marks the centenary of the signing of the Anglo-Irish Treaty has been on display at Dublin Castle for the past three months.

This was the first time the Anglo-Irish Treaty 1921 was on display to the public.

Speaking in advance of the Tipperary opening, Minister for Tourism, Culture, Arts, Gaeltacht, Sport and Media, Catherine Martin TD said she is committed to making the exhibition available to people nationwide.

“As Minister with responsibility for the State’s Commemorations Programme, I am committed to ensuring that this complex period in our history is remembered appropriately and meaningfully.

"I am delighted therefore that this important exhibition commemorating the Treaty negotiations and the ultimate signing of the Anglo-Irish Treaty in 1921, is touring regionally offering people across the country the opportunity to further their understanding of this period in our history through original records held in the collections of the National Archives.

“The exhibition affords all who visit it a chance to better reflect and appreciate the difficult decisions that were made at that time, ”said Minister Martin.

The exhibition is presented by the National Archives in partnership with the Royal Irish Academy, the National Library of Ireland and the Office of Public Works.

It contains official documents, private papers and the first public presentation of both the Irish and British copies of the Treaty document.

Chief Executive, Tipperary County Council Joe McGrath said the council is honoured to have the exhibition in Tipperary.

“As a county which played a pivotal role in the War of Independence, Tipperary is very glad to welcome this exhibition marking the centenary of the Treaty which brought that war to an end and ushered in the difficult birth of the new Irish State.

The exhibition uses contemporary reportage, images and footage, and the Treaty 1921: Records from the Archives to explore the context of the negotiations during the first world war.

It begins with the exploratory talks between President of Dáil Éireann Éamon de Valera, and British Prime Minister David Lloyd George during the summer of 1921,

It then details the work of the Irish diplomats and their secretariat, with the records they left behind.

The exhibition also shows the day-to-day life in London for the men and women who made up the Irish delegation, from social engagements to the signing of the treaty.

Exhibition goers will get to see the records of what happened on the delegation's return to Dublin.

Mr McGrath said that Tipperary County Council will use local historical items to ‘complement’ the exhibition.

“The Council’s Archives, Libraries and Heritage Services will complement the exhibition through the display of local archives and artefacts relating to the period and will promote public engagement among school students, the research community, and the people of Tipperary. We are very excited to play a part in making this landmark exhibition accessible to everyone,” said Mr McGrath.

The exhibition will open from May 3 until May 31.

Admission is free, and a virtual tour is also available online www.nationalarchives.ie.

Take both of Cork’s favourite characters, put them on stage together and pure magic happens