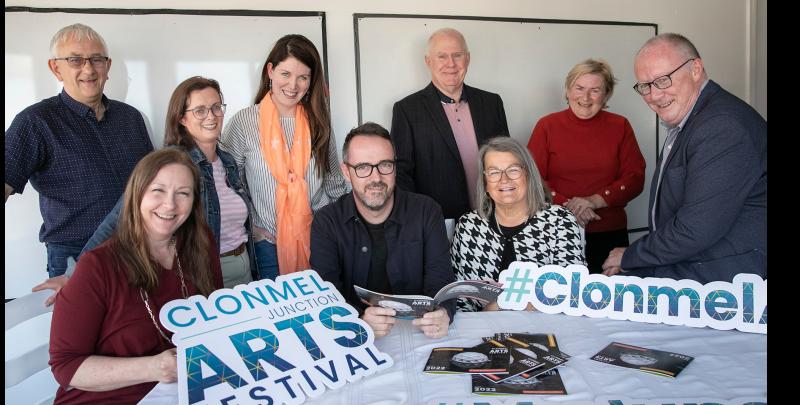 Clonmel Junction Arts Festival held an event for board members and patrons last week to celebrate the opening of their new offices on Parnell Street.
As well as showing off the new open plan space which is situated on the top floor of the Coco Café building, there were a number of artists on hand to give a sneak preview of festival projects.
“We’re delighted to have so much space,” said Festival Artistic Director, Cliona Maher.
“As well as having room for festival staff and volunteers to work in as we get closer to the festival, we have enough space for workshops and talks on site. It’s important as the festival has moved its focus to becoming a producing festival. There are some really exciting projects coming up this year – such as the co-production with Asylum Productions in Market Place – and it’s one of four newly commissioned works in this year’s festival that is being specially created for Clonmel”.
The Chairperson of the Board of Directors, John Kennedy, commented that it was the first time that the board had met in person since 2020, and that they are really looking forward to having a full festival programme again.
The main hub of the festival will be the Junction Festival Dome. This wonderful structure will be set up at the parade grounds of Kickham Barracks.
“We’ll have a range of theatre and film in the dome throughout the ten days of the festival,” explained Cliona.
“But we’re also celebrating the start of the summer holidays with a fair-like atmosphere in the courtyard space at the front.
“We’ll have lots of things to do and see – all live, nothing digital. After the last few years, I’m really looking forward to a festival where the artists and the audiences are in the same room,” she said.
The 2022 festival will have a second hub at Market Place, with the box office opening there in June, and with a pop-up cinema, artist studio and workshop spaces.
But the biggest show this year will take place in the former supermarket there. At 2pm on January 22 2016, the supermarket at Market Place closed its doors for the last time... until now.
“The people of Clonmel are invited to take part in a theatrical reimagining of the former Market Place supermarket. The show, Everything Must Go!, will run from July 1 to July 9.
Next Saturday, May 14 and Sunday, May 15 from 2pm to 5pm, at the old Market Place Supermarket, award winning theatre company Asylum Productions will hold open casting sessions for actors 16 years and over, who are interested in being involved. 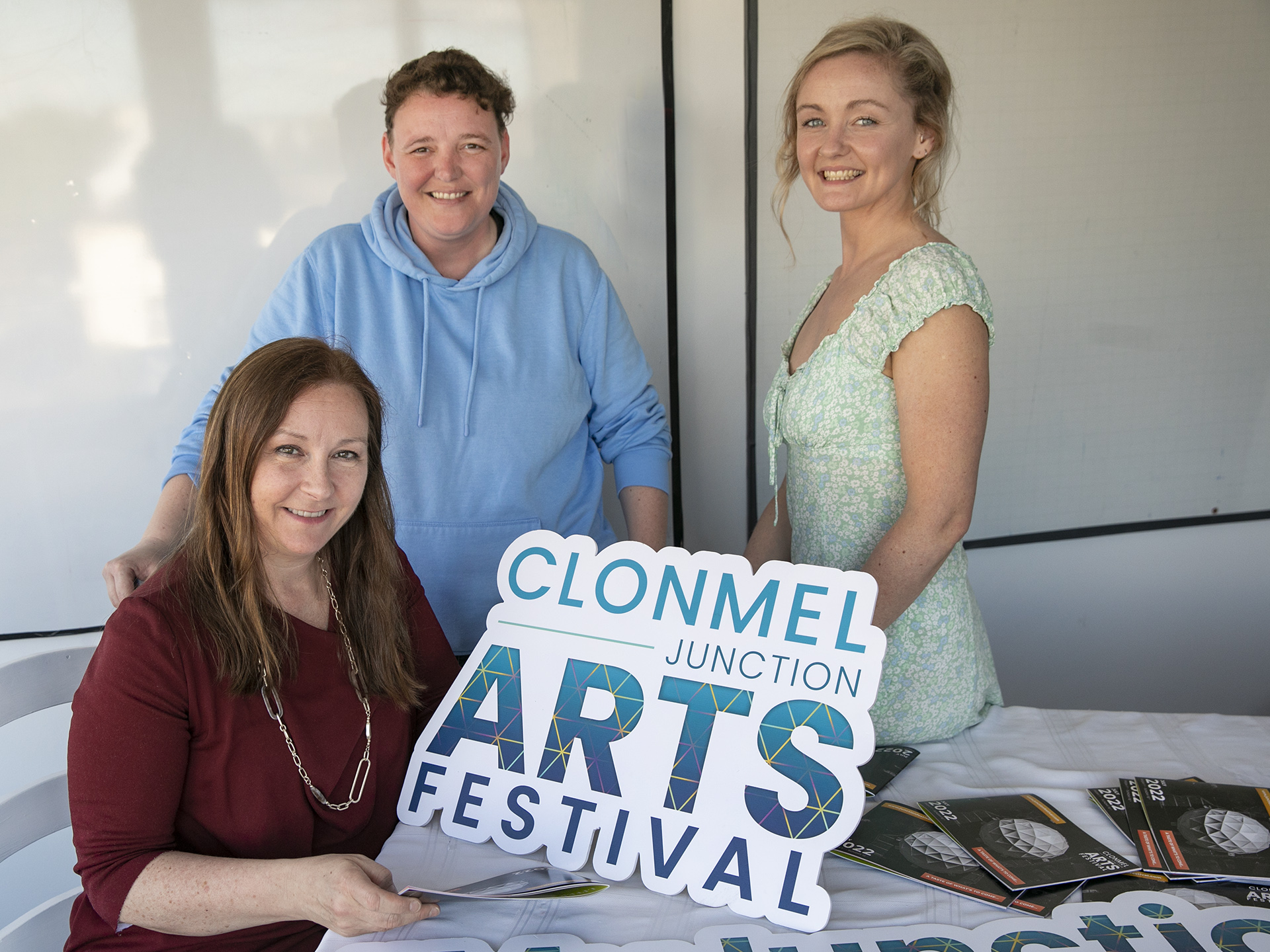 “We’re also looking for stories from townspeople, relating to the store”, says local writer and theatre maker Aideen Wylde.
“Even if you don’t want to perform, come along and share your memories with us,” said Aideen.
The store operated from the mid 90s as Superquinn, later changing hands to SuperValu before closing its doors in 2016.
With a cast of both professional and citizen performers, Everything Must Go! will be a comic critique of consumerism, and an immersive experience that finds inspiration in the abandoned.

The festival will take place from July 1 to July 10 this year, and tickets will go on sale later this month for a programme that includes theatre, music, literature, film, circus, dance and more.

Award for Tipperary jockey Ben Coen - Mentor of Month is back in Fethard!