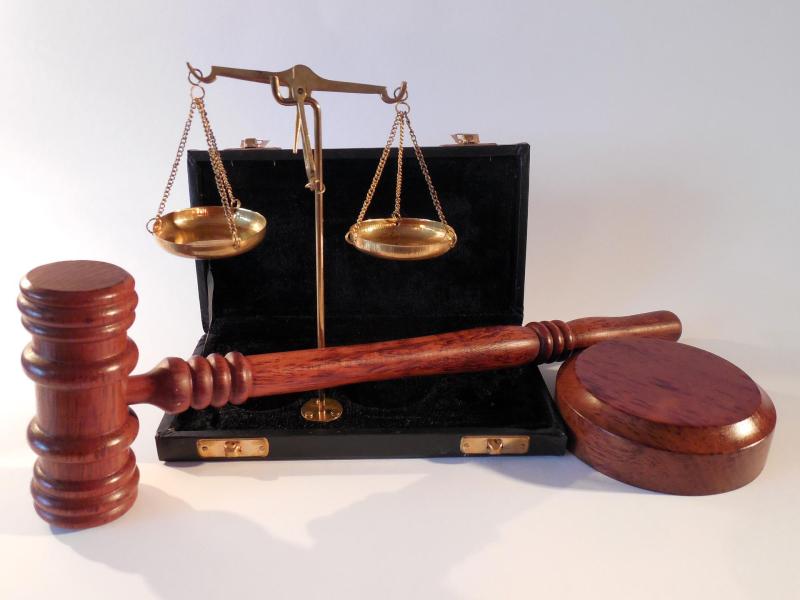 The owner of a business that sells cannabis-derived products has secured a High Court order staying his prosecutions for having prohibited substances until his challenge against Ireland's anti-illegal drugs laws has been determined.

The action has been brought by Mark Jenkins who is facing three separate sets of charges under the 1977 Misuse of Drugs Acts over several products offered for sale at businesses he owns and operates.

In a High Court challenge against the State Mr Jenkins claims that the prosecutions against him breach his constitutional rights and EU law.

This is because the 1977 Act contradicts with EU regulations, including ones regarding the free movement of goods, he claims.

He has brought High Court proceedings against the DPP, Ireland and the Attorney General aimed at halting the three sets of separate criminal prosecutions brought against him.

The first prosecution relates to searches of his businesses by the Gardai that occurred in February 2020 when several items were seized.

The items contained tetrahydrocannabinol (THC) which is the principal constituent of cannabis.

Arising out of the seizure he was charged with offences under the 1977 Act relating to an alleged intention to supply and possess a controlled drug, namely cannabis.

A second similar set of charges were brought against him following another search and seizure of material, including vials of oil, green plant material and brown resinous material from his business premises in July 2020.

The third set of charges, also under the 1977 Act, against Mr Jenkins arose after herbal cannabis and seed oil was allegedly found in his vehicle by gardaí operating a checkpoint in Lismore, Waterford on May 2, 2020.

In his High Court action Mr Jenkins claims that the prosecutions against him breach his constitutional rights and EU law.

This is because the 1977 Act contradicts with EU regulations, including ones regarding the free movement of goods, he claims.

Under the 1977 Act THC is prohibited, and anything that contains any amount of that substance is illegal.

Mr Jenkins claims that European Union regulations allow products, such as the ones his businesses sell, with small amounts or traces of THC to be legally traded within the EU.

He claims that an independently tested sample of the material taken in February 2020 showed that the THC content in the plant material does not exceed 0.2%, the maximum amount allowed under the regulations that allows a product to be lawfully traded.

He also claims that the same is true regarding the material seized in May, and that the independent analysis is awaited in relation to the material taken in July 2020.

He claims that he sourced the material seized from Switzerland, via a company located in Wales.

In a pre-trial motion Mr Jenkins asked the High Court to put a stay on the three prosecutions from proceeding before the District Court pending the determination of the High Court challenge.

The DPP opposed the application for a stay.

In her judgement in relation to the stay, Ms Justice Egan noted that several other High Court proceedings brought by other businesses that sell products containing THC where similar points have been raised are pending.

She said that in this case she was prepared to grant a stay on his prosecution, pending the outcome of the full case, in relation to the first set of charges against the plaintiff only.

This was because Mr Jenkins had made out an arguable case that material seized, and independently tested, in February 2020 complies with EU regulations.

The balance of justice also favoured the granting of the stay, the judge added.

The court did not have sufficient evidence before it to draw a similar conclusion to materials seized in May and July 2020, as no evidence in relation to the THC content of those items had been put before the court.

However, the judge said while no stay was being granted for the latter two sets of prosecution it was undesirable that all three charges were to become severed.

The judge urged the DPP to take a pragmatic view in relation to this. 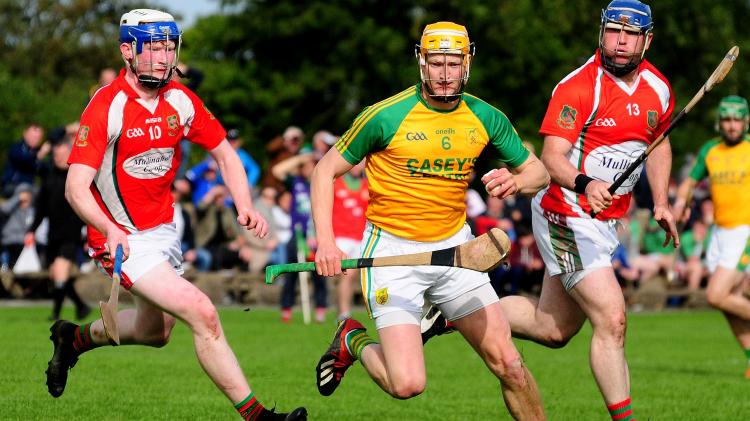