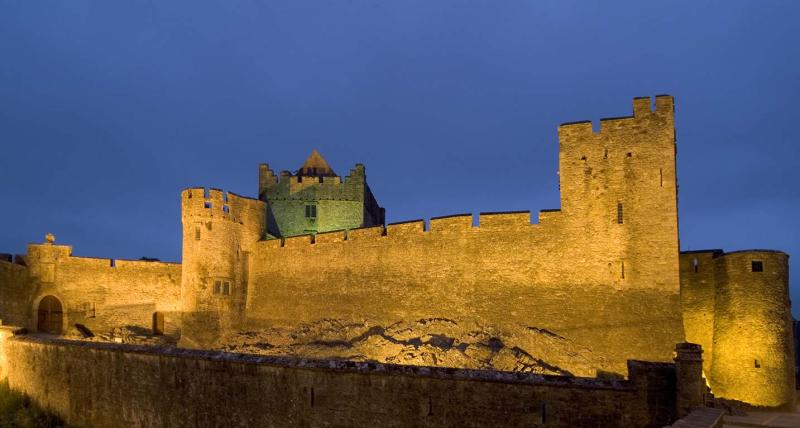 Help save the local bingo in Tipperary! We need to get its numbers up quickly!

He was so impressed with her letter that he said that he would like to come and visit Fifth Class. He was welcomed in Dutch by Izzy and a guard of honour from Fifth Class girls waving Netherlands flags last Friday morning. The Ambassador greeted a number of classes and staff in the school before he went into Fifth class where he discussed Ireland and the Netherlands’ role in the EU, sustainability, growing up in the Netherlands, his role as an Ambassador, EU countries sharing of expertise and resources. Ambassador Palm was very generous both with his time and his gifts for the girls and class teacher, one of which were Bee bombs: 18 species of native wildflower seeds mixed with soil and clay. The girls sang part of the Netherlands National Anthem for the Ambassador. It was his first time hearing it sung in English. After tea and scones from Woodview Service Station bakery, the Ambassador was presented with a beautiful Jerpoint Abbey vase from Cahir Arts which the girls chose themselves. A very enjoyable morning was had by all!