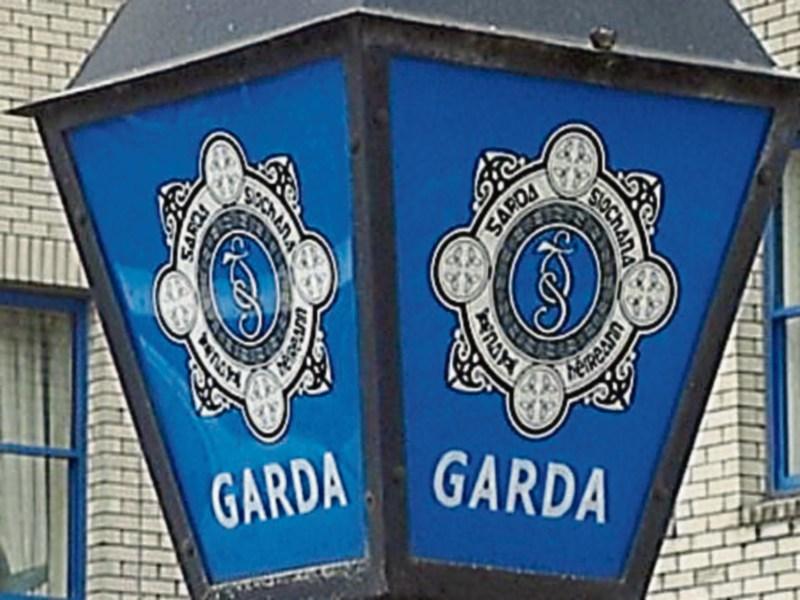 A rural south Tipperary community is reeling in shock following the discovery of the bodies of an elderly couple at their bungalow near Cloneen on Monday.

Local councillor Mark Fitzgerald has spoken of his community’s deep “shock and disbelief” at the discovery of the deceased man and woman.

And he has criticised unfair and upsetting commentary and speculation on social media about his community concerning the length of time the bodies lay undiscovered in the house.

Chief State Pathologist Dr Linda Mulligan carried out a post-mortem on the bodies of the man and woman, believed to be aged in their 70s, at Waterford University Hospital today (Tuesday).

Efforts are underway to formally identify the deceased and to trace next of kin.

Gardaí said they are awaiting the results of the post mortem in order to establish a line of inquiry into the cause of the couple’s deaths.

Following the discovery of their remains, gardaí sealed off the house and a full forensic examination was carried out on the property by officers from the Garda Technical Bureau. Initial investigations found no signs of foul play, but gardaí stressed nothing is being ruled in or out at this stage and the full range of causes of death were being investigated.

Gardaí found the bodies of the couple when they called to the detached bungalow around 4pm on Monday in response to local concerns raised with them about their whereabouts.

It’s believed the bodies lay undiscovered for a considerable period of time in the house, located about 4km from Cloneen.

It’s understood the man and woman were originally from England and moved to the house, located off the Mullinahone to Fethard Road, about 10 years ago.

They are understood to have been private people who kept to themselves and didn’t mix with the local community. Locals understood the couple had moved away and there was a general assumption that no one was living in the bungalow.

Fine Gael Cllr Mark Fitzgerald contacted the Gardaí to request a welfare check on the couple after one of their neighbours approached him with concerns.

The neighbour felt it was odd that no one had moved into the house and the couple’s cars remained parked there.

Cllr Fitzgerald, who runs The Thatch Pub in Cloneen, had not known of the couple up to a few days ago.

“This is a small rural village and there is just complete shock and disbelief. It’s a bit surreal.

“There are a lot of unanswered questions and questions that won’t be answered for a long time. The only people who can answer some of them are the deceased couple. People here are just shocked and saddened. They thought the couple had moved away and now discover they were there (in the house) all the time.”

Cllr Fitzgerald said unfortunately on social media people had been jumping to the wrong assumptions and conclusions.

Neighbours of the couple, who were hard working, genuine people, were being painted in the wrong light. These were lovely people who were deeply upset about what has happened and they didn’t need this unfair and wrong criticism.