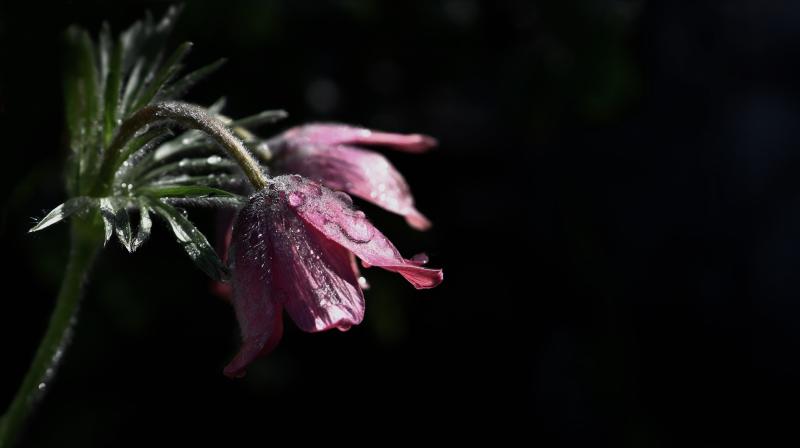 Bereavement Anne Ryan Curraheen, Drangan (formerly Boherlahan)
Anne, originally from Boherlahan, grew up with a great love for family, farming and the GAA.
Anne and John Ryan were active members of the local farming and parochial life in Drangan for over 60 years, and Anne is fondly remembered for her organisational energy and her creative talent. She has left her mark on the parish in many ways, creating altar and priest-server vestments and altar cloths, even the St Patrick's GAA club banner which is still used today, 40 years later.
Anne was actively involved for many years with the St Patrick's juvenile club, with all Anne's five sons playing football and hurling for the club, from juvenile to senior level, including some of the club's successful South and County winning teams.
The family's GAA involvement continues to today, with son James currently serving as Chairman of the Club, and her grandsons and granddaughters lining out for teams with St Patrick's, Cahir and Ashbourne clubs.
Granddaughters Catriona and Maire O'Shaughnessy have been prominent members of Meath County teams, with Maire captaining Meath Intermediate Ladies to All-Ireland success in 2020, and was again part of the team to win the All-Ireland Senior Final in 2021.
Granddaughter Caoimhe Ryan as well as being a very good footballer is a member of the Tipperary & Munster Ladies Gaelic Football Association panel of referees.
Anne was also a great supporter of 'Scor na Nog', putting music groups together, coaching question-time teams, and reaching the Munster Final with a comedy-sketch that she wrote in 1978.
Anne's local involvement extended beyond the GAA to other groups, such as the Legion of Mary, the ICA and alter-flower teams. Whenever any work was needed to be done she never shied away from stepping up to the challenge.
Anne was also very sociable, enjoying set-dancing, ballroom dancing and the winter whist-drives. She was an enthusiastic participant with her husband John on Active Retirement and Teagasc trips and on diocesan pilgrimages to Lourdes.
Anne has left a lasting legacy in the community and fond memories among all that knew her.
We can certainly say that Boherlahan’s loss was Drangan’s gain.
She is survived by her husband John, eight children, 27 grandchildren and 6 great-grandchildren.
Ar dheis De go raibh a hanam dílis.