EDITORIAL: Minor win is a major boost to Tipperary 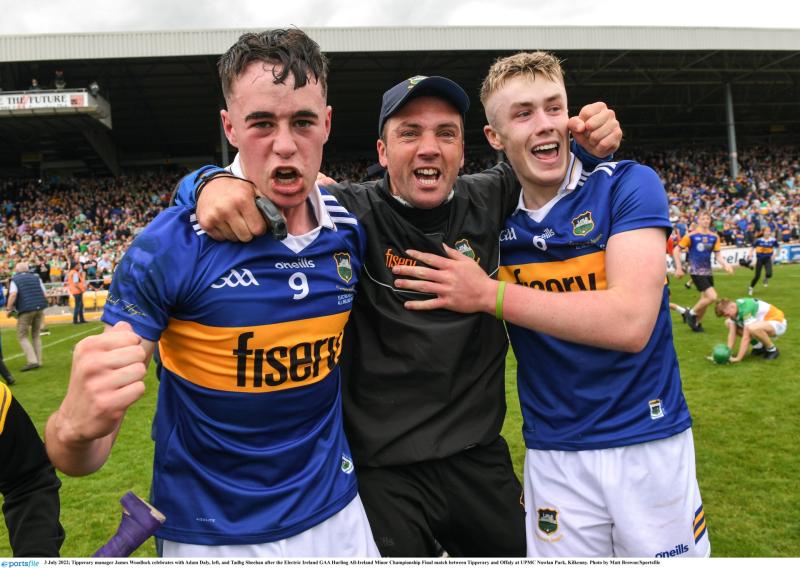 Whichever your viewpoint, UPMC Nowlan Park witnessed the agony and ecstasy of sport in milli-seconds.

On this occasion it was Tipperary which managed to rescue defeat from the jaws of victory and the delirious celebrations which ensued will live long in the memory.

But, so too will the faces of the Offaly players who could not quite comprehend what had happened. They had one hand on the silverware, but Tipperary somehow managed to produce a trump card in the form of a Paddy McCormack goal deep into injury time to break the hearts of the Faithful players.

Sport, in its many guises, teaches us multiple lessons. Perhaps the most important one is a life lesson too - never give up the chase; never stop trying; never throw in the towel. 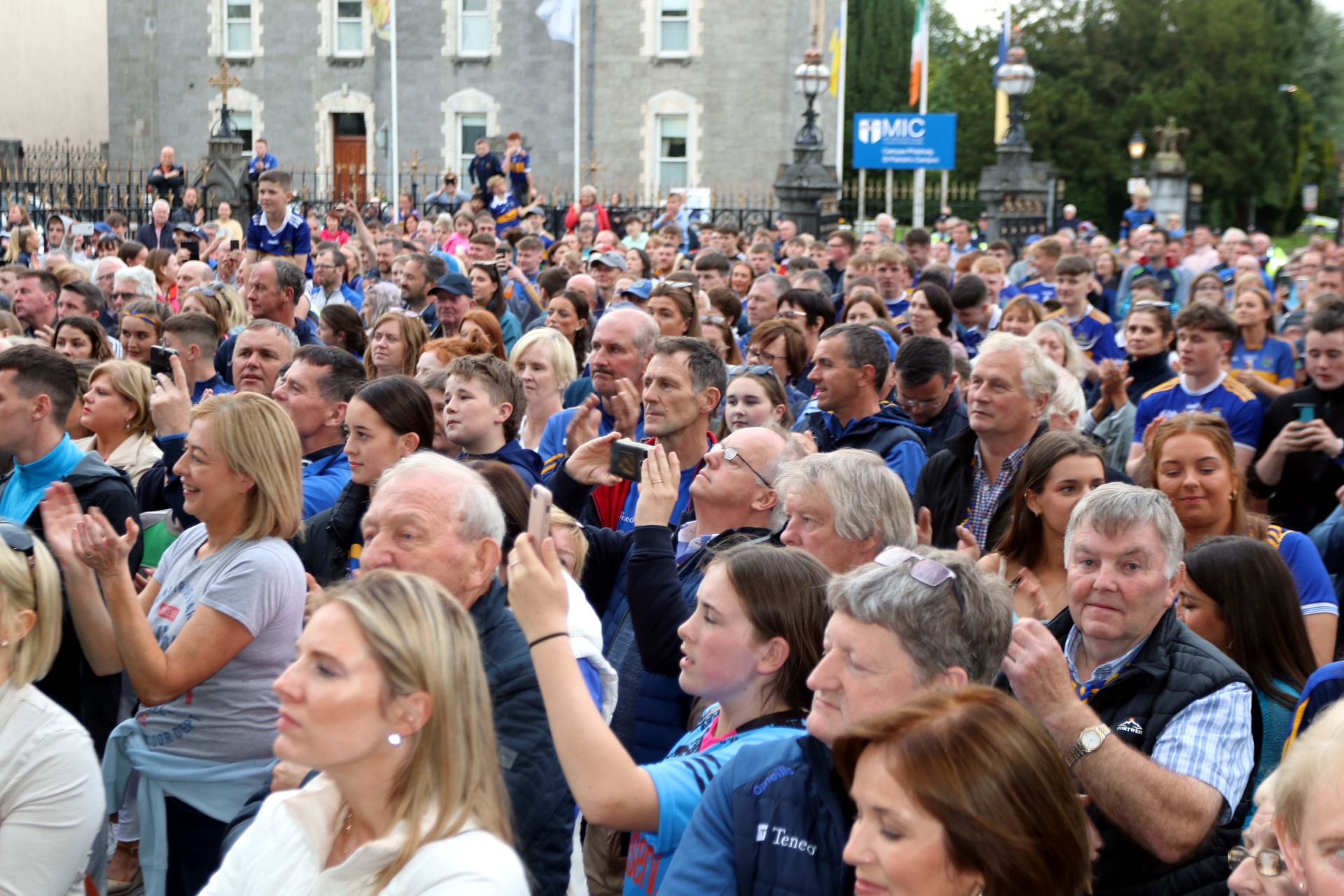 A large attendance turned out to greet the players and management team on the steps of the Cathedral of the Assumption on Sunday evening.

This lesson had been drilled into the Tipperary players from way back and they had heeded it well. They staged late comebacks in a number of their ties - admittedly none of them as late as the one in the All-Ireland Final in Nowlan Park against Offaly.

The thing is, they never stopped believing and they never let the deficit they faced get them down. Not even when they suffered the blow of numerical disadvantage did the heads drop. Instead, they showed a resoluteness and a stubborn steely core which resulted in them pushing back the Offaly tide. They lighted a candle rather than cursed the dark and when the final moments played out, they were dancing in brilliant sunshine.

What a way to win an All-Ireland, but what a way to lose one too -your heart would have to go out to the Offaly lads who had most of the county in Nowlan Park cheering them on.

Heartiest congratulations to Tipperary on a stirring victory - put alongside the Celtic Challenge victory of a few weeks ago, and it’s clear that, despite the comments of some on social media platforms, hurling is indeed alive and well in the Premier County.