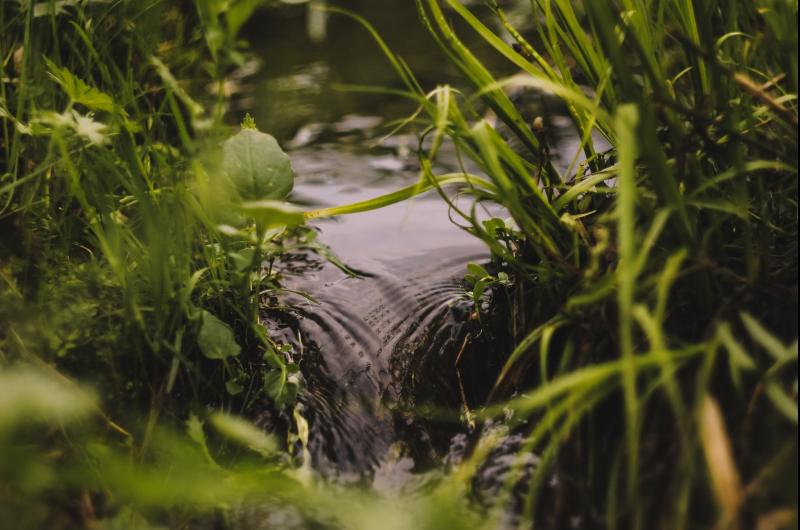 The Mullinahone village stream at the east side of Killaghy Street got a good clean-up from voluntary workers on Saturday morning last.

Nobody seems to know where the stream originates or if it forms an early part of the river Anner, but certainly the stream caused a lot of worry when it flowed down through the piggery at the edge of the village and round about the edge of our children’s playground as it entered the village area.

Members of the local Gun Club were among those who cleaned up the river about 10 to 12 years ago, doing a very thorough job.