Cashel Councillor hits out against AIB decision to downgrade services

'This is a direct attack on our most vulnerable in society, our local business community and indeed rural Ireland' - Burgess 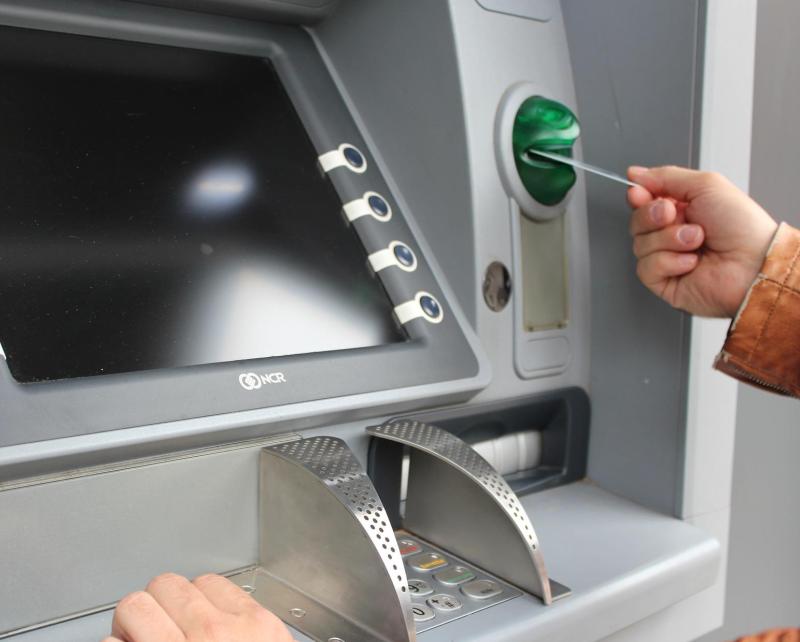 "I believe the removal of in-person services is a retrogressive and unwelcome step,” said Cllr Declan Burgess

Cashel is set to be left without cash and counter services after AIB announced the downgrading of services, less than a year after Bank of Ireland pulled out of the town.

“This is a devastating blow to Cashel and the wider community leaving the area in complete limbo,” said the local representative, Cllr Declan Burgess.

AIB has announced that their branches in Cashel and Cahir will no longer offer cash and cheque services at the counter or through machines inside the branch.

This means the Bank will not have notes, coins, cheques, foreign exchange or Bank Drafts. They will also remove any Drop Safes and Night Safes used by businesses. The ATM outside these branches will also be removed.

“The branches are to be repurposed to focus more on account opening, financial planning, mortgages, loans, savings and investments, the bank said.

Cllr Burgess continued, “the Government needs to urgently step in to prevent this anti business measure. It’s not so long ago the banks were bailed out by the tax payer.

"This is a direct attack on our most vulnerable in society, our local business community and indeed rural Ireland. I’m deeply disappointed AIB have followed suit to BOI, given the increased business and customers AIB received when Bank of Ireland withdraw from towns like Cashel and Cahir”.

“AIB are describing this move as an ‘investment’ is another kick in teeth to customers. I believe the removal of in-person services is a retrogressive and unwelcome step,” concluded Burgess.