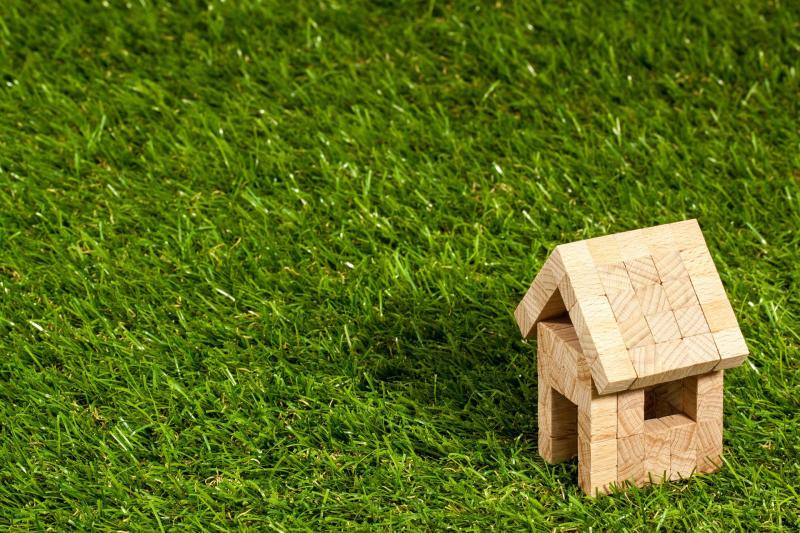 There has been an increase in new dwelling completions in Tipperary in quarter two of 2022.

Figures released by the CSO today show 110 new dwellings were recorded this quarter. This is up from 83 in quarter one.

Nenagh had the highest number of 27, followed by Cashel-Tipperary with 20.

Cahir had the lowest at just 6. 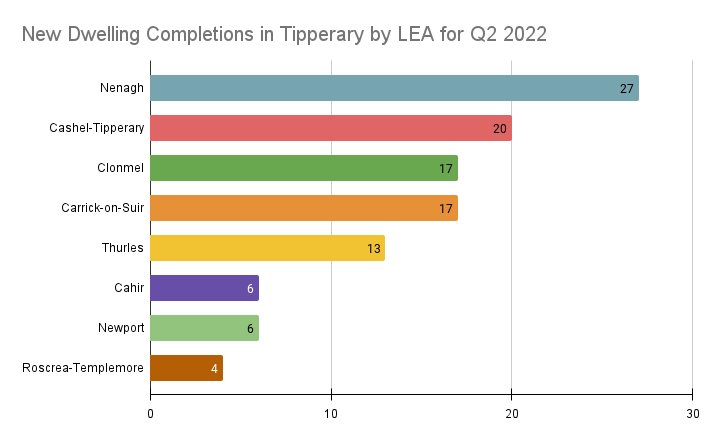 The figures released today show new dwelling completions are up by 54.7% in the midwest.

The midwest saw 506 new dwelling completions compared to 244 in quarter one.

According to CSO Statistician Justin Anderson, this is the highest number of quarterly completions seen since 2011.

He also said there was an increase across all types of dwelling.

A scheme dwelling is a new multi-unit development with two or more houses.

A single dwelling is one unit or farm premises.

These figures are grouped by the local authority rather than LEA.

Of the 110 new dwellings completed in Tipperary, 53 were single houses, 37 were scheme houses, and 20 were apartments.

The figures provided by the CSO in the New Dwellings Completion series are based on data from ESB Networks new domestic connections with additional information as needed.