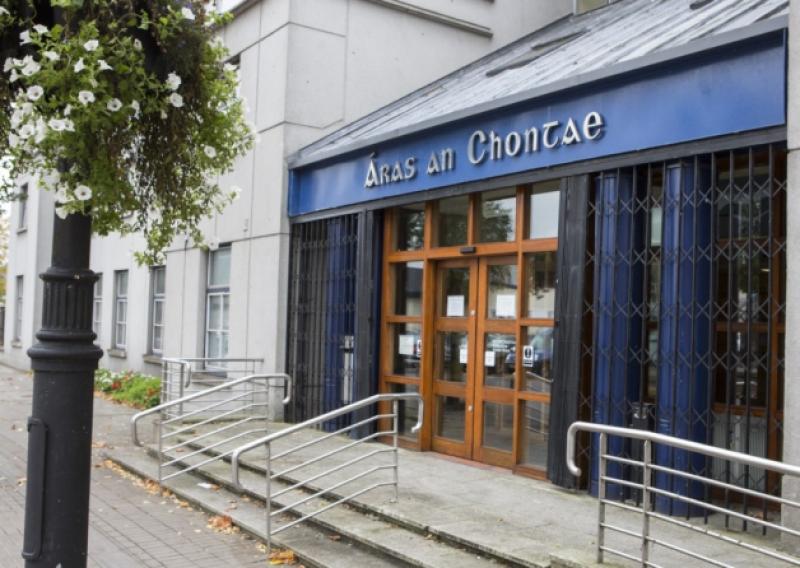 Tipperary County Council is gearing up to acquire five vacant and derelict properties around the county through Compulsory Purchase Order over the next few months to refurbish them into social housing.

Jonathan Cooney, senior engineer in the council’s Housing Department, said the CPO process for the five properties will commence in the third quarter of this year and a further seven vacant properties will be targeted for CPO later this year.

He revealed the council’s plans to add to its housing stock through CPO during a two and a half hour long debate on the housing crisis at the latest meeting of the local authority’s elected members.

Tipperary Town Cllr Annemarie Ryan highlighted during the debate that Waterford City & County Council compulsory purchased 49 properties last year. She outlined that there were 73 vacant commercial properties in Tipperary Town centre and 11 vacant residential properties within a few hundred metres of each other.

“If we can get these properties back into use, it’s a win, win for everybody,” she said.

The Independent councillor also pointed out that the council was under resourced in this area and currently has just one vacant housing officer to cover this huge county.

Her call for the appointment of a second vacant housing officer to the local authority was included in the shopping list of actions to tackle the housing crisis the council drew up at the meeting for submission to Housing & Local Government Minister Darragh O’Brien.