The project has already delivered a number of successful placements 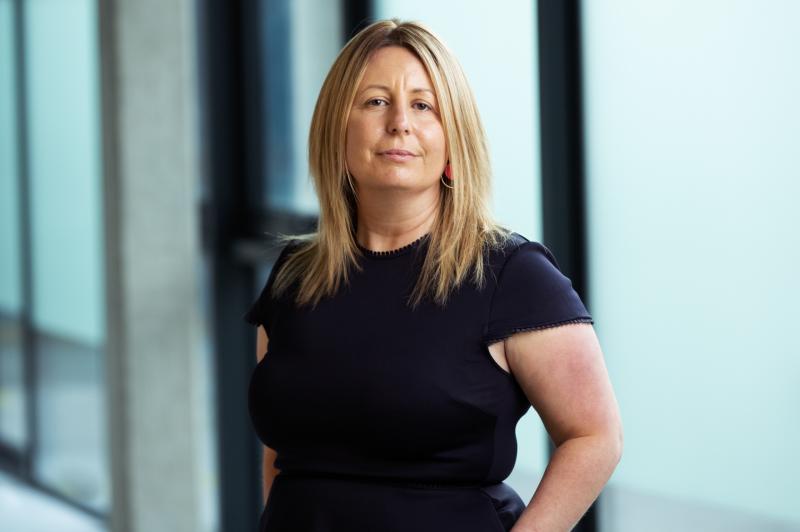 The job placement initiative was established to help new Ukrainian members of the community assimilate in the Premier County.

“We had a lot of Ukrainians coming to Tipperary in general and we have staff shortages at the moment,” said Michelle. “When we found that the Ukrainians were coming to Clonmel, a lot of them were highly qualified. It was an initiative to say that there is a majority of these that do want to work.”

While some refugees may not be prepared to enter the workforce due to the trauma they experienced when fleeing conflict, there are a number who wish to contribute to their new locality through offering their skills.

The Chamber also hopes the programme will help integrate refugees into their local communities.

“What we were doing then is we reached out to many of our members in the early days to acknowledge the workforce shortage and if you have any particular jobs that maybe the Ukrainian community could go straight into,” said Michelle.

Many refugees are working with basic English and need help to find opportunities that may be available for them.

The Chamber has asked for recognition of professional qualifications such as childcare certifications and driver’s licences.

The scheme has also called for reform of the garda vetting service to ensure people qualified to work in childcare and be facilitated as quickly as possible.

There have been a number of successful placements so far and Michelle believes it helps to accelerate the integration process.

“The more successful ones are those that have come out of their initial stages that they may have been put into temporary accommodation, say for example some of them may be from one of the centres in Clonmel.

“When they come out of it and they are housed, they come out a little more settled within the community they have then made the effort where they have had a part time job.”

Some of these Ukrainian refugees may even set up a future in Ireland and become permanent members of the local community.

Employers interested in the scheme are asked to include job title, address, a brief description of role, approximate hours per week, details if accommodation is a possibility with the job and level of English required in the application.

Further information is available on the Tipperary Chamber website.

Michelle is hopeful the scheme can build bridges and contribute something positive to the new members of the community who have had their lives upturned.

“Years ago, when the Irish emigrated, they set up roots and they built America and the UK,” said Michelle.

“Now we have an opportunity here that we have a very good economy in terms of jobs and hopefully the Ukrainians will settle here and help us backfill our jobs,” she added.