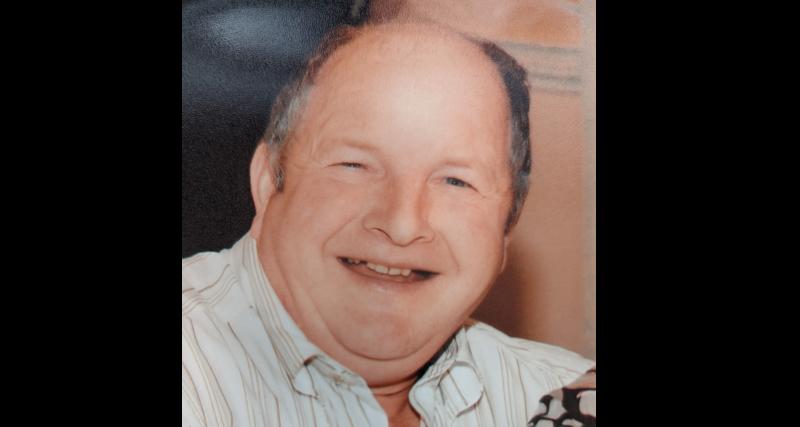 The late Peader Purcell who died following a farm accident

Upperchurch Drombane and the surrounding parishes are in shock at this time following the death of well known and much liked Peader Purcell in a tragic farming accident.

The popular father of three, from Moher, Upperchurch died after being struck having gotten into difficulty with his tractor. It is believed that a chain may have struck him as he was being towed from a field.

The incident, and news of Peaders passing, has sent shock waves throughout the community. Emergency services, including an air ambulance attended the scene, but sadly,  Mr Purcell did not survive the accident.

Pre-deceased by his sister Anna and her husband Dan, Peader is very sadly missed by his loving wife Joan, son Cathal, daughters Sheena and Aoife and their partners Colm and Owen, grandchildren Ally, Evan, Calin and Aila, brother Pakie, sisters Shelia (Barry) and Maudie (Ryan), brothers in law, sisters in law, nephews, nieces, neighbours and a wide circle of friends.

Funeral arrangements have not yet been announced.

Sincerest sympathy is tendered to the bereaved at this very difficult time.