'We have advised our members there is going to be some pain but it will be worth it in the long run', says COSBA 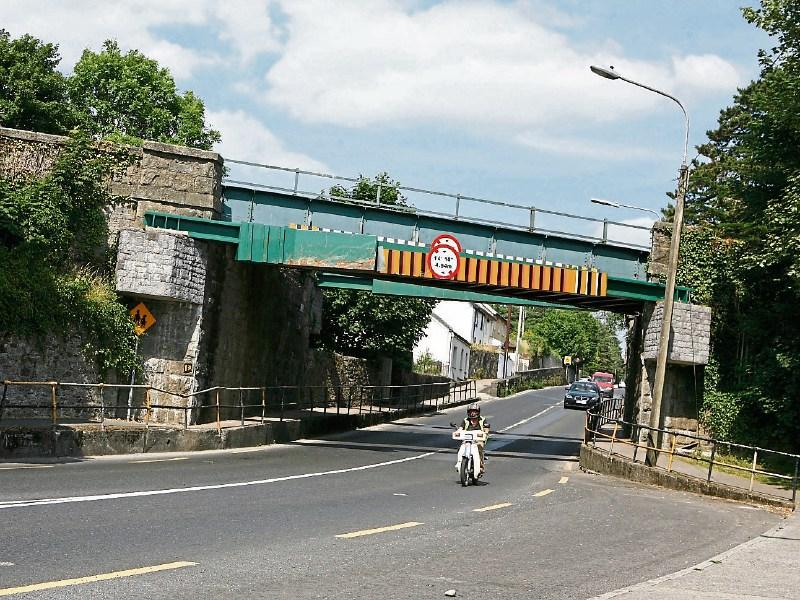 A section of the N24 road in Carrick-on-Suir. Traffic management measures will be introduced on the N24 on the east side of the town around Three Bridges on September 19

The €6.8m upgrade of 3.8km of the N24 running through Carrick-on-Suir will begin to impact on motorists and the community from Monday, September 19 when traffic management measures will be introduced at one end of the town.

Tipperary County Council and the project’s contractor Glas Civil Engineering, have been consulting with Carrick-on-Suir’s business community ahead of the works on the Carrick-on-Suir N24 Pavement Scheme getting underway.

According to the council and Glas Civil Engineering, the plan of works for the project will commence at the Tipperary/Kilkenny county boundary on the east side of the town at Three Bridges with traffic management measures being introduced in this area from Monday, September 19.

The works will then gradually progress along the N24 at Tinvane, Beech Avenue, Pill Road, Greenside South, O’Mahony Avenue, Well Road and end at the 50km/h speed limit on the Clonmel Road.

The works will include resurfacing the road and installing a series of road safety measures, including on the Pill Road where the town’s three secondary schools are located.

Seamus Campbell of Carrick-on-Suir Business Association (COSBA) said the association has met with Tipperary County Council officials and representatives of the contractor and been briefed on the project.

“We have advised all our members that there is going to be some pain but it will be worth it in the long run. These (N24) roads have to be done as they are in an awful state at the moment.

“We have been in contact with the contractor and asked to receive regular updates on the project. We received one last week and published it on our website.”

Tipperary County Council executive engineer Denis Power said the contractor is already on the ground in Carrick-on-Suir setting up a compound, marking out and preparing the works to be done.

He said traffic management measures along the route will range from traffic lights to a stop and go system. The contractor will endeavour to keep two lines of traffic flowing where space allows on the road.

Mr Power said information leaflets will be posted to residents and businesses in the run up to works commencing on their section of the road. And he pointed out that all the schools situated on the N24 have been consulted on the project from the start.