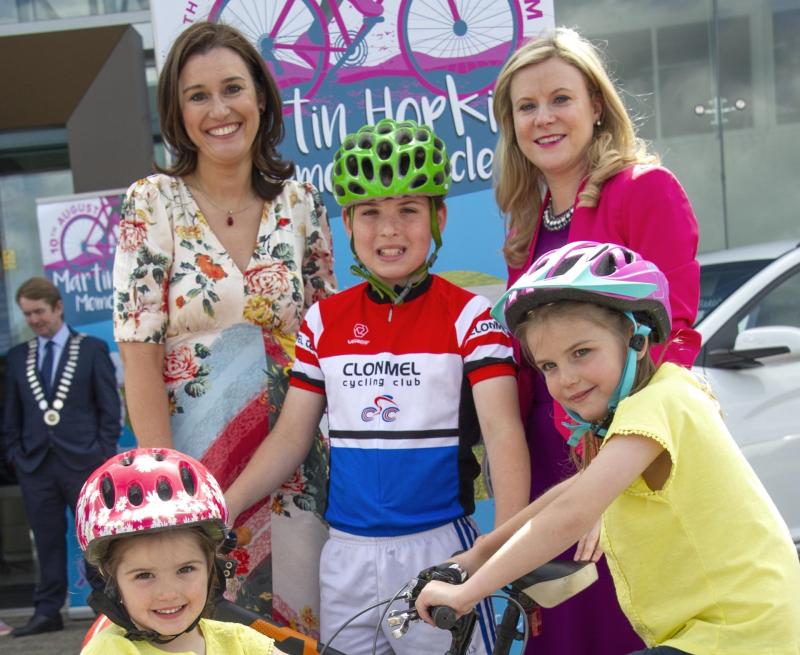 The family and the former working colleagues of a young garda that died last year from pancreatic cancer will take on a massive challenge to raise funds to help others whose lives have been affected by cancer. 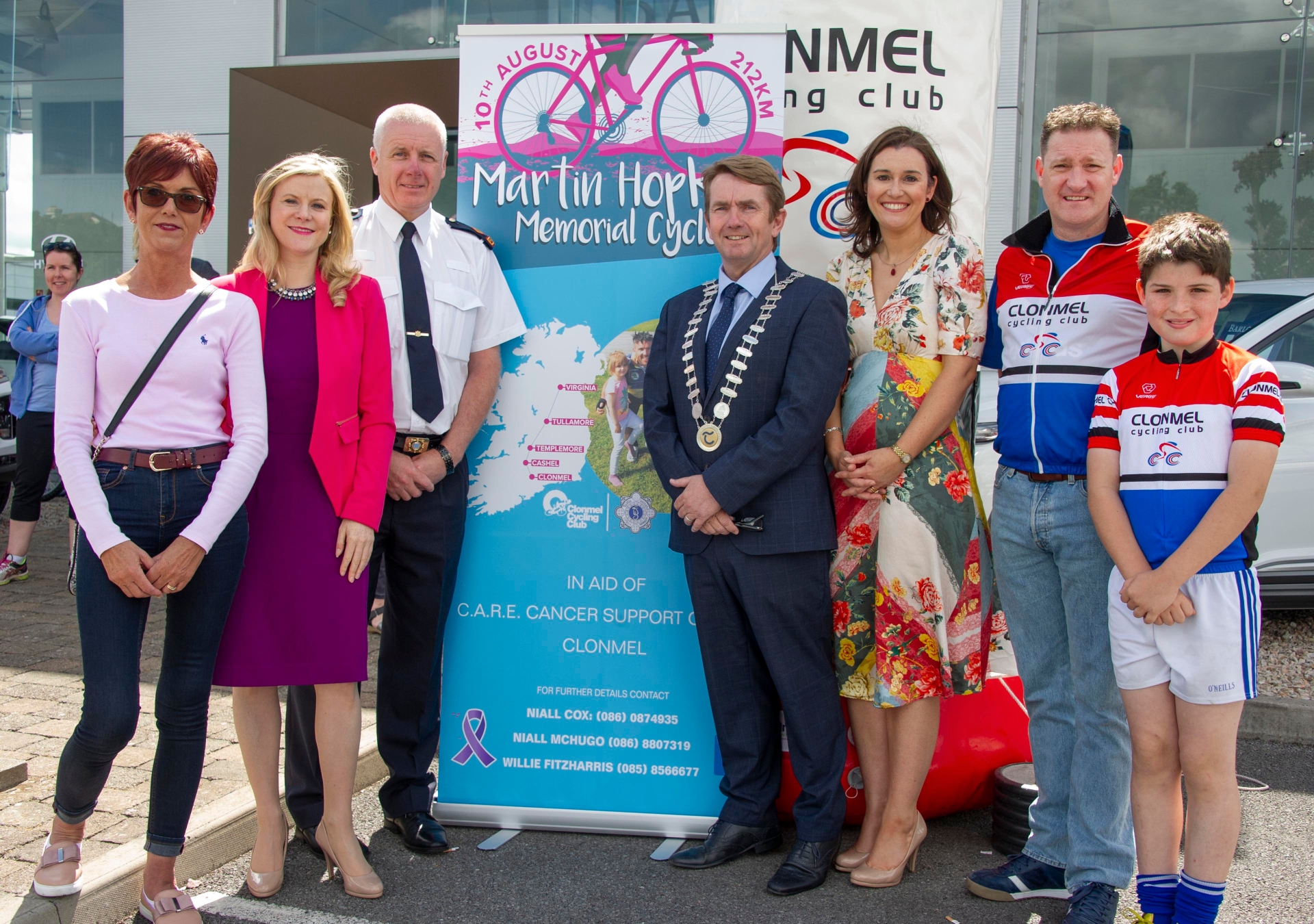 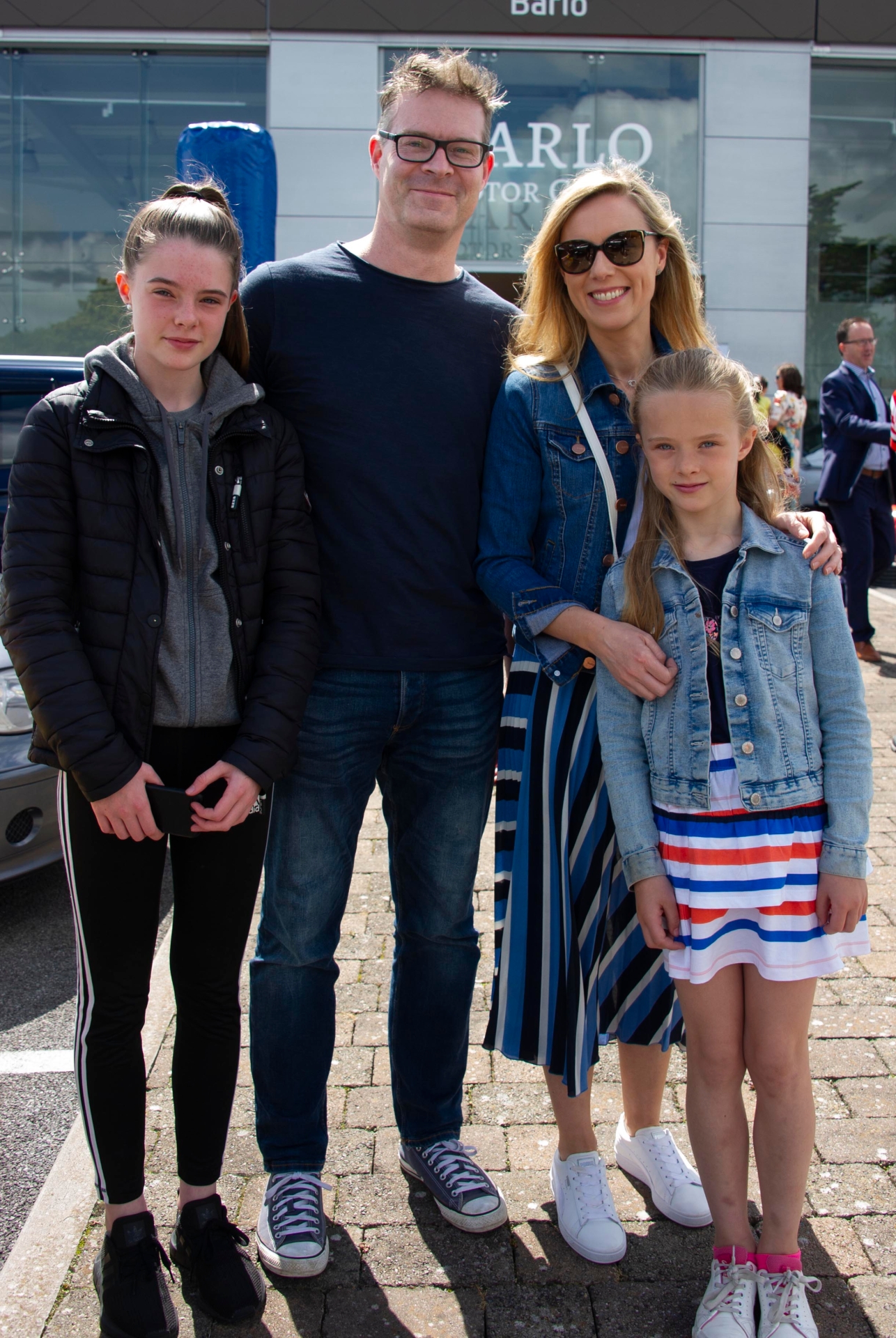 On Saturday Clonmel woman Karen, accompanied by Superintendent William Leahy and Martin's former colleagues at Clonmel garda station , special guest RTE's Nuala Carey and members of Clonmel Cycling Club launched the Martin Hopkins Memorial Race which will take place on August 10 from Cavan to Clonmel.
Gardai in Clonmel and the family wanted to remember Martin in a special way and given Martins passion for cycling it was decided to hold a memorial cycle. 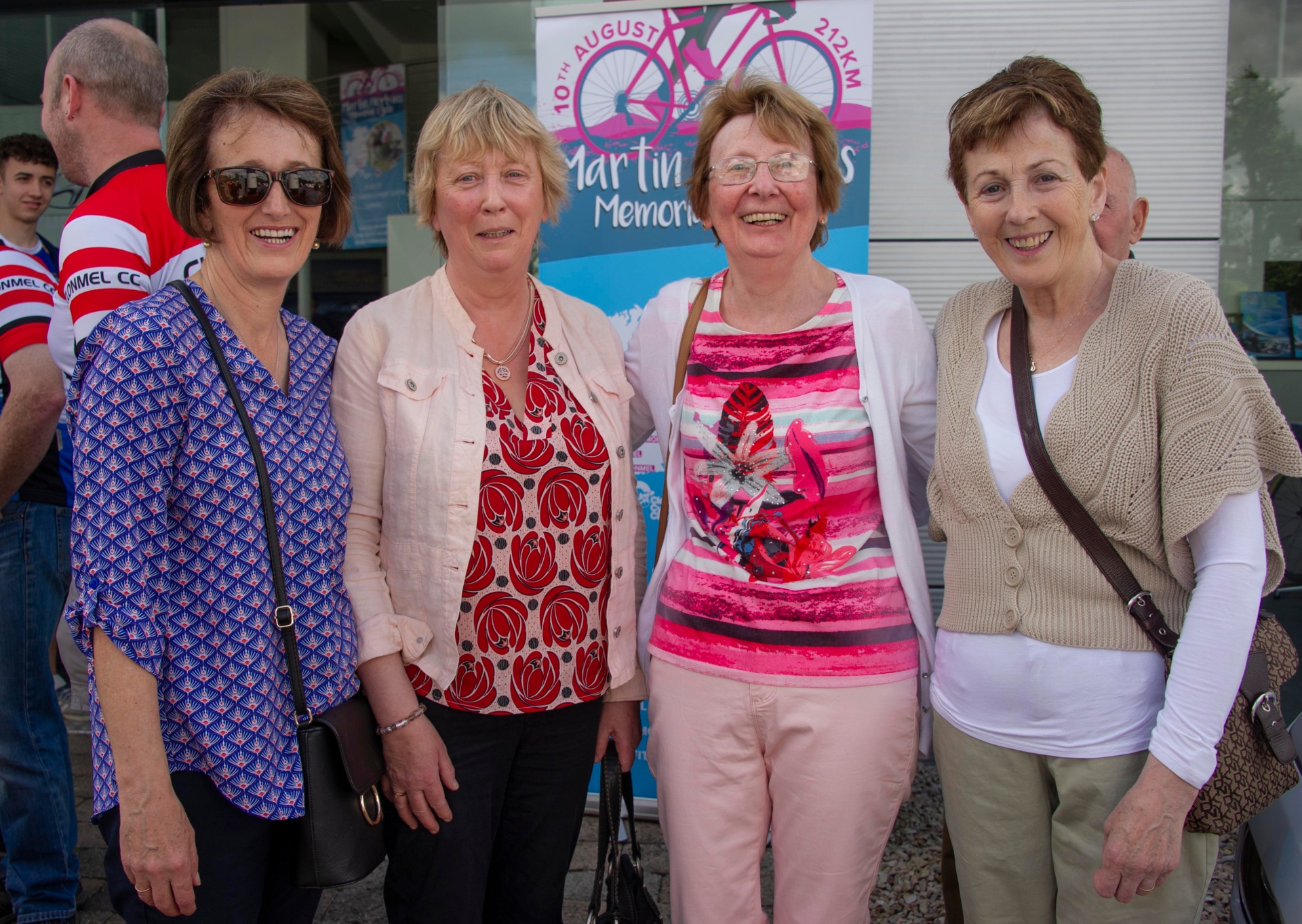 Karen wanted to use the cycle to raise funds for a good cause.She was well aware of the excellent work being carried out in the community by the Cancer CARE group as Martin had availed of the services there during his illness.
Speaking at the launch his wife Karen Ferris said: “Four years ago, we all travelled to Belfast as a family to watch Martin participate in the Giro d’Italia Gran Fondo; a 172km cycle across the Antrim Hills. This was a young, fit man with so much to live for. It’s still incredible to think that within such a short space of time, he could go from participating and enjoying challenging cycles like this to be struck down by such a rare disease and taken from us. Pancreatic cancer has one of the lowest survival rates of all the major cancers.My hope is that by shining a greater light on this disease, we can improve the outcomes for people facing a similar diagnosis..

“Equally it means so much that he left such a strong legacy behind him and that’s evident in the family, friends and colleagues who are keeping his memory alive with this event and raising funds for a vital cause that has been so important to families affected by cancer across South Tipperary and beyond.”
Supt William Leahy said the members in Clonmel wanted to honour Martin and do something for charity at the same time and that was also the wish of the family.
“Karen wanted Cancer CARE to benefit from the cycle and we are delighted to do the cycle for that incredible group.
“There is not a family in Clonmel and throughout South Tipperary that have not been affected by cancer and the work they do looking after people with a cancer diagnosis and their families is just amazing.We want to honour Martin and at the same time give something back to the community” said Superintendent William Leahy who, along with other Clonmel members, are taking on the 212 cycling challenge .
The one day event on August 10 will start at 7am from outside the Riverfront Hotel in Virginia, Co. Cavan onto Tullamore, Templemore and Cashel, before finishing at the Garda Station in Clonmel that afternoon.
The event is made possible with the support of very generous sponsors from across Cavan and Clonmel including a number of corporate and private donors.
All funds raised will go directly to CARE Cancer Support Centre, a service which provides support and information to anyone affected by cancer in South Tipperary and the surrounding area, and that worked closely with Martin and his family throughout his illness.