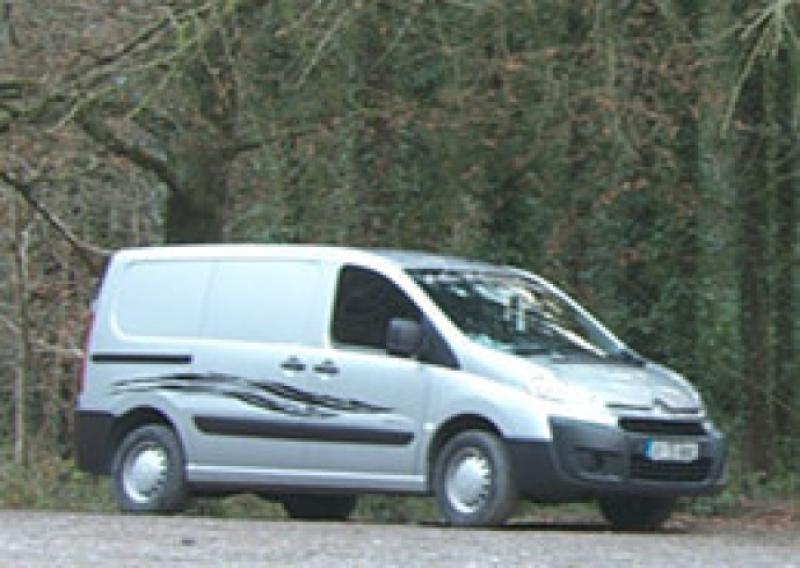 Gardai investigating the murder of Bobby Ryan have appealed for the public’s help in tracing the popular truck driver and DJ’s last movements before his disappearance in early June 2011.

Gardai investigating the murder of Bobby Ryan have appealed for the public’s help in tracing the popular truck driver and DJ’s last movements before his disappearance in early June 2011.

They are in particular looking for assistance from anyone who saw Mr Ryan and his Silver Citreon Dispatch van between June 2, 2011 and June 3, 2011.

The 52 year-old grandfather’s body was found in a disused underground storage tank at Fawnagown along the Bansha to Tipperary Road on April 30. His funeral took place in his native Cashel last week.

Mr. Ryan, whose DJ name was Mr Moonlight, left his home at Boherlahan at 9pm on June 2, 2011 to travel to his girlfriend’s house at Fawnagowan, Tipperary

He was due to commence work at Killough Quarry, Thurles the next morning but failed to appear for work.

Gardaí are seeking information from members of the public in relation to the movements of Mr. Ryan and his vehicle a Silver Citroen Dispatch 07TS4692 from June 2, 2011 to June 3, 2011.

“This vehicle is distinctive in so far as it had a sticker on the top of the windscreen with the words Mr. Moonlight and had black stripes on the side of the van,” explained a Garda spokesman at Tipperary Garda Station.

The van was later located at the Kilshane Car Park to Bansha Woods on the afternoon of June 3, 2011.

“We are appealing for witnesses to come forward in relation to any persons or vehicles which were in the locality of Fawnagowan, Kilshane, Bansha and Cordangan in the late hours of June 2 and the morning of June 3, 2011.

“Gardaí are especially interested in trying to identify a male walking on the Mountain Road in the direction of Ballyglass, Tipperary on the morning of June 3, 2011

“We are also interested in hearing from the owner of a maroon coloured saloon car, which was parked at the Kilshane Car Park to Bansha Woods off the N24 Tipperary to Bansha Road on the morning of June 3, 2011.”

The Garda spokesman recalled that June 2 and June 3, 2011 were sunny summer days and June 3 was a Friday and beginning of the June Bank Holiday Weekend. He pointed out that members of the public may also recall these dates as helicopters were flying in the area as part of the search for Mr. Ryan.

“We are appealing to any persons with any knowledge, no matter how insignificant, to come forward and speak to Gardaí. All information will be treated in full confidence. This was a horrific crime and Gardaí believe that the solving of this crime lies within the local community,” the Garda spokesman added.

A collage of murals by Alan Manning, Task Force Office, as an example of work that could be featured in Tipp Town

'Brighten up the town,' brilliant plan being worked on for murals in Tipperary Town