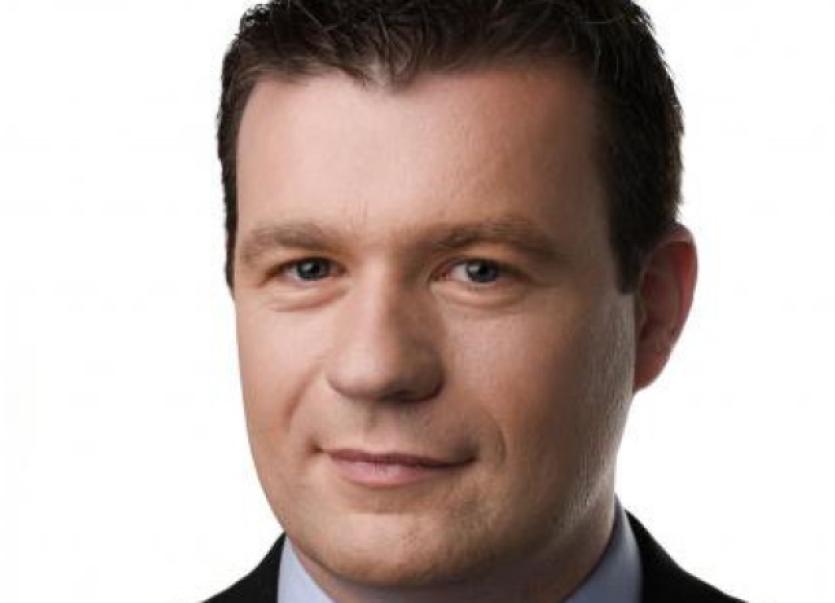 Less than half of Irish Water’s customers have paid their charges and the company is facing a massive deficit.

Deputy McGrath has called on Minister Kelly to resign - ‘and take Irish Water with him’.

However Minister Kelly has defended the collection rate, describing it as a compliance rate of 44%. “This represents an encouraging start to a long-term project with in excess of €30 million coming in immediately following the first billing period”, he stated. He added - “The introduction of any new charge usually takes a period of time to bed-down fully, as previous experience with new charges would indicate. However, the reasons for establishing Irish Water and this funding model remain the same, we have to have a secure, clean water supply for the next 30 to 40 years in this country,”

However Deputy McGrath described it as an ‘embarrassingly low rate of payment. He said - “It indicates that just 43% of the company’s 1.5 million customers have paid their bills, leaving Irish Water with a staggering €37m capital deficit. This is just the latest in a string of fiascos that the Minister has presided over since he took office. It is time he went and took Irish Water with him.”

According to Deputy Healy, the ‘mass refusal’ to pay is a huge boost to the Anti-Water Charges Campaign which will be holding a mass march in Dublin on August 29. “Let us keep up the pressure.”.

He remarked that the widespread refusal to pay the first water bill should encourage many more to refuse to pay the second bill. “As no penalties take effect before the next general election, people can continue to refuse to pay and can vote out the present government and elect candidates committed to abolishing the charges in the election.

“I will continue to refuse to pay. Irish people already pay for water through general taxation including VAT. The majority are refusing to pay a second time. The Fine Gael/Labour Government gave €80 m in tax relief in the last budget to over 100,000 people who earn €180,000 per year each. But it is persisting with a charge that amounts to double taxation of households including very poor households.”