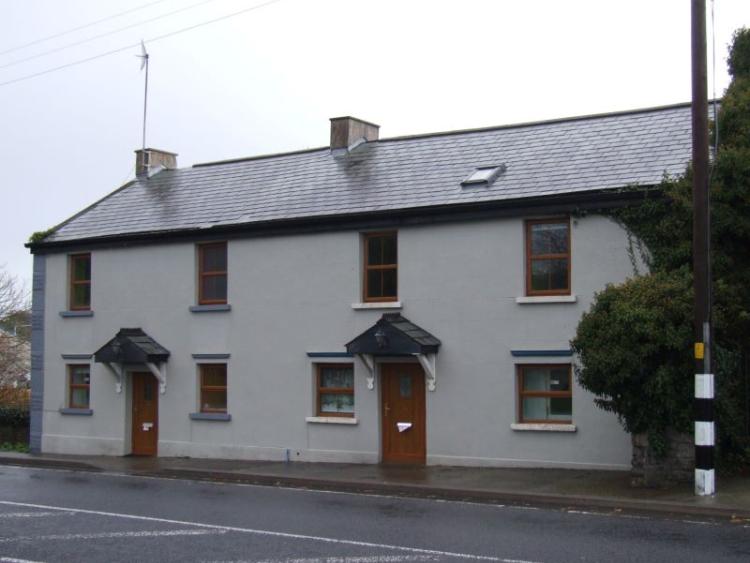 Four Tipperary properties were sold for a combined €430,000 at last months Allsop auction, €120,000 over their collective reserve prices.
Two residential units, offered as one lot, on the Tipperary Rd, Cahir was the first to fall under the hammer at the December 13 auction selling for double the minimum reserve price of €55,000. The lot, which comprised one three bedroom property and the second a two bedroom property, had a total of 29 bids before selling for the final sum of €112,000.
In Clonmel a prominent town centre retail property, which also included residential units on the upper floors was sold for €153,000. The 31 & Rear 32 Parnell Street, Clonmel unit had a minimum reserve of €120,000.
Elsewhere a 205 sq. m mixed use building in Cashel sold for €125,000. The property located at 98/99 Main Street, Cashel comprised a ground floor retail unit with two apartments overhead.
Meanwhile a mid-terrace three bedroom house at 18 Woodvale Walk, Fethard sold for €40,000 after 18 bids - €25,000 above it's minimum reserve. Another three bedroom house in Nenagh was sold prior to auction for an undisclosed amount. Over 170 lots of properties were included in the December 13 auction.