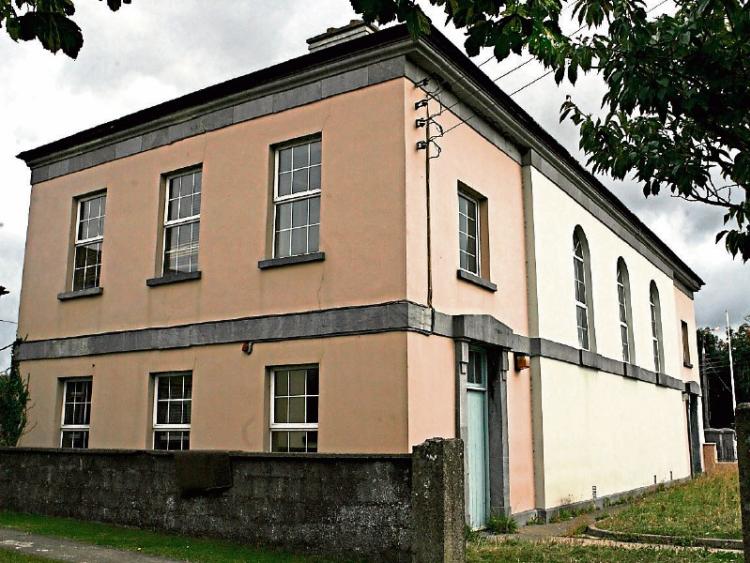 A Clonmel man has retained his bail after explaining to a district court judge that he was home when gardai called at night but answered the front door too late and they were gone.

Judge Terence Finn directed that Lee Ahearn's bail conditions should continue after hearing that he was abiding by the nightime curfew imposed on him as a bail condition when gardai called to his home at Heywood Close, Clonmel.

Ahearn appeared before Carrick-on-Suir District Court last Thursday after being arrested on foot of a bench warrant issued at Clonmel Court two days earlier for allegedly breaching his curfew bail condition by failing to present himself at his front door when gardai called to his home at 11.45pm on April 28.

Defence solicitor Eamonn Hayes explained that by the time Ahearne got to the front door the gardai had departed and moved further on down the street and were speaking with his sister Addie Ahearne.

His client was instructed to remain away from Addie so he didn't make contact with the gardai when he saw them. However, he did speak to the gardai the next day.

Judge Finn asked why Ahearn didn't just hail the gardai when he saw them.

Mr Hayes responded that he was wearing "limited attire" and didn't wish to venture out of his propertry. "I think it may have been attire reasonably appropriate for inside but not for exiting onto the street."

The Judge said he noted the execution of the bench warrant and directed that Ahearn's bail conditions continue.

He told Ahearn to ensure the gardai had his mobile phone number and to contact them if he was delayed in coming to his front door when they called.

The case against Ahearn was adjourned to Clonmel District Court sitting of May 16.

He is facing charges of being dangerously drunk and engaging in threatening, abusive and insulting words and behaviour at Heywood Road, Clonmel.