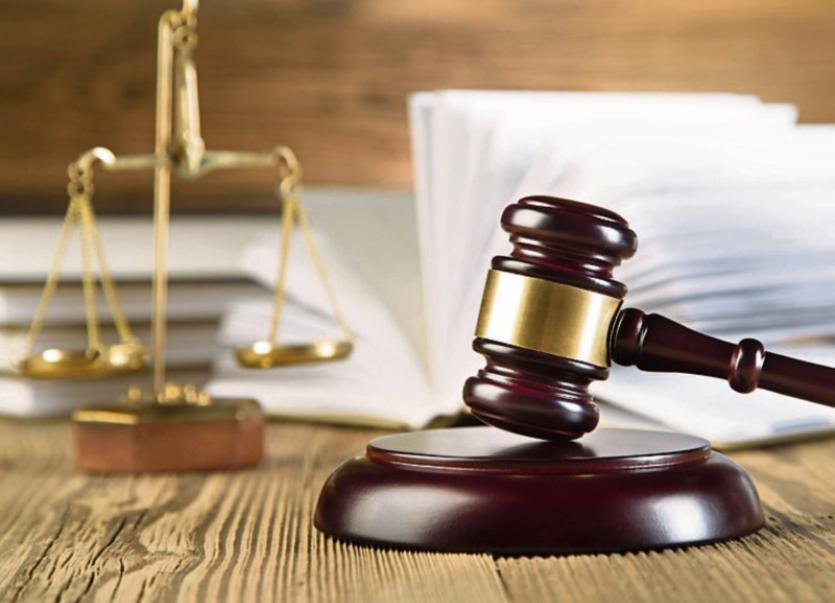 A 38 year-old man charged with burgling a Cashel pharmacy in the early hours of last Thursday morning was refused bail when he appeared before Carrick-on-Suir District Court the same day.

Before the court was Roy Toohig with an address listed at Merchants Quay Hostel in Dublin. He is charged with burgling Kennedy's Pharmacy at Main Street, Cashel on May 4.

The court heard garda evidence that Toohig was arrested, charged and cautioned at 3.05pm that day.

Sgt. Ian Barrett applied for Toohig to be remanded in custody to the next sitting of Cashel District Court on the grounds that he allegedly committed the offence while on bail.

Toohig appealed to the court to grant him bail.

He explained that his girlfriend was four months pregnant and had been thrown out of her home.

He feared she was abusing heroin again and that their unborn baby would die because of this.

He also told the court he was due to attend Coolmine Addiction Treatment Centre for an assessment on May 18. He promised to comply with any bail conditions the court set so he could be there for her.

Toohig also insisted he was not guilty of the charge against him.

Judge Terence Finn refused Toohig's application for bail as he was not satisfied he had a fixed address and because he had breached the bail previously approved to him.

He remanded Toohig in custody to appear before Cashel District Court this Thursday, May 11.