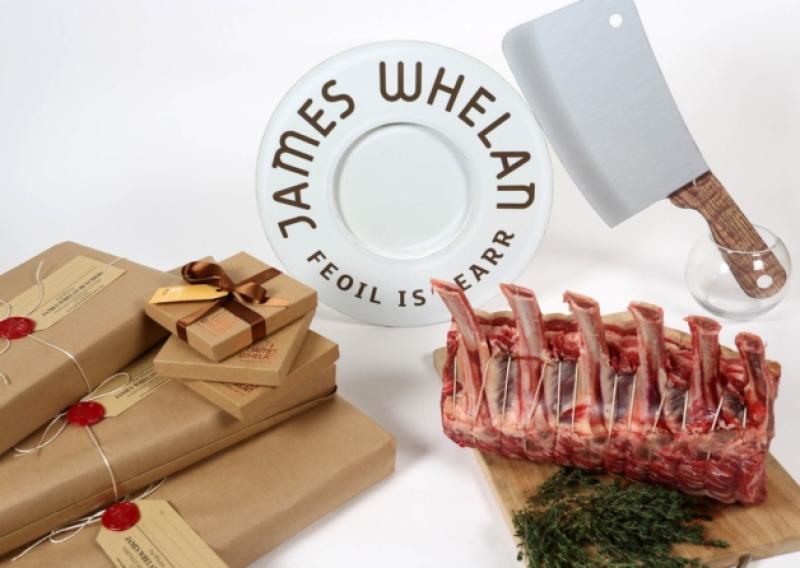 The Clonmel-based butcher won for his pork lard, a natural and clear lard made from slowly rendered back fat, which, the judges said, had a “fabulous long lasting and clean pork flavour”.

Whelans of Upper Gladstone Street, Oakville Shopping Centre, will now wait with much anticipation to see if they also scoop the top awards for their region.

Recognised as a stamp of excellence among consumers and retailers alike, Great Taste, organised by the Guild of Fine Food, values taste above all else, with no regard for branding or packaging. Whether it is gin, biscuits, sausages or coffee being judged, all products are removed from their wrapper, jar, box or bottle before being tasted. The judges then savour, confer and re-taste to decide which products are worthy of a 1, 2 or 3 stars.