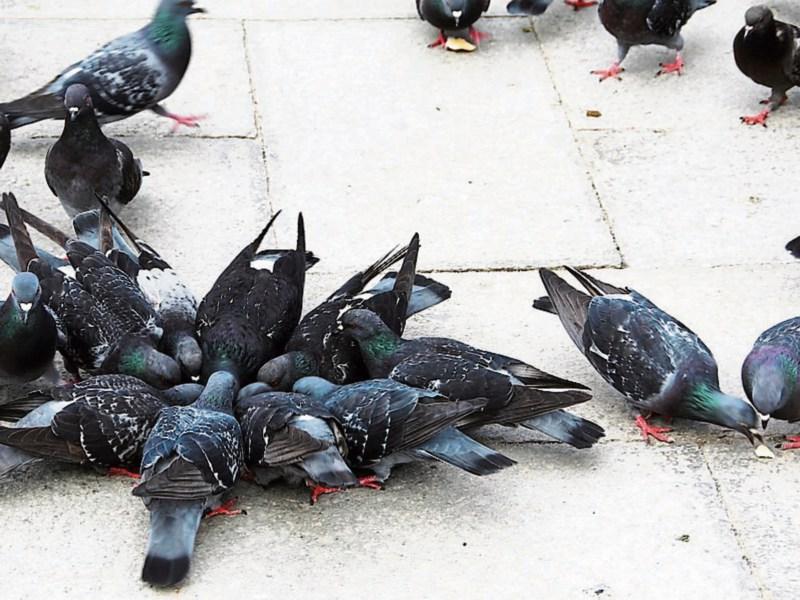 An incident in which twenty pigeons were shot and then dumped into the Nenagh River at Clarianna Bridge has sparked outrage in the County Tipperary town.

Two sacks containing the pigeons, were discovered in the River and public representatives in the town are now calling for those responsible to be identified and prosecuted.

The incident sparked fury at Nenagh Municipal District Council, with Cathaoirleach Cllr John Carroll calling for prosecutions to be sought.

“It is being followed up and the evidence will be followed up. I hope prosecutions will follow,” he said. “My heart goes out to the litter warden having to go through all the stuff that is being dumped.”

Cllr Carroll accused the perpetrators of “poisoning the water supply”, and asked if they realized that it would have an effect on themselves and their children.