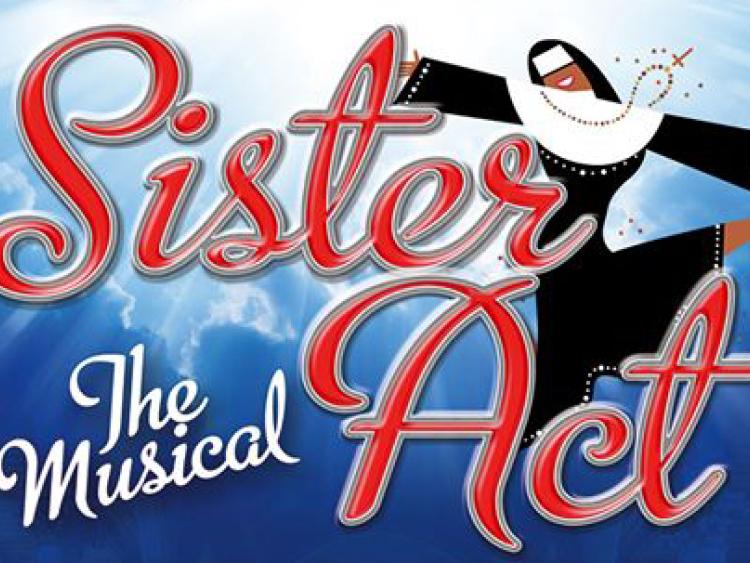 Sister Act opens in The Premier Hall on Thursday.

Sister Act, Hello Dolly and Bring it On will run in Thurles in The Premier Hall, the Sister Ursula Memorial Hall, and The Dome at Semple Stadium.

The staff in each of the three schools have been very busy readying themselves for one of the most enjoyable parts of the school year - shows like these simply cannot succeed with the whole staffroom buying into them.
Sister Act.

Kick starting the shows will be the Presentation Secondary School tomorrow night (Thursday) with the famous Sister Act - a show which was a roaring success for the local Thurles Musical Society a few years ago. This show runs until Saturday 21st October with the curtain rising each night in The Premier Hall at 8:00pm.
Tickets can be booked at 087 2479411.

Following on from the successive success of The Lion King and Billy Elliot which both won the Bord Gais School Musical of the year, Sister Act is headed up by Zoe Gleeson, who also won the Best Supporting Acress Award last year.

The production team of Patricia McElgunn, Patrick Conlon and Brid Wallace have been working with each and every other staff member, with co -ordinator Dearbhla Wallace helping to keep everything in order. The stage crew of David McElgunn and Donal Taylor have built a set capable of catering for the 120 students on stage. This is a show not to be missed, if you wish to have an entertaining evening out.

Of course, with the bicentennial celebrations in full swing in the Presentation, this makes Sister Act even more special for all the school community.

Hello Dolly
The Ursuline Secondary School begin on Saturday next with their run of Hello Dolly and they will perform thereafter on Sunday, Tuesday and Thursday in the Sister Ursula Memorial Hall. Tickets for this show can be booked at 0504 22147.
Mary Rose McNally, Joan Butler, Rosalie Butler and Principal Mary Butler head up the production team for this show with Tommy Sweeney, Jack Gleeson, Anthony Kirby and Gary Dempsey looking after set construction. There will be 200 plus on stage for this great show, tickets for which cost €15 and €10. This is booking out fast, so anyone intending on booking should do so immediately. 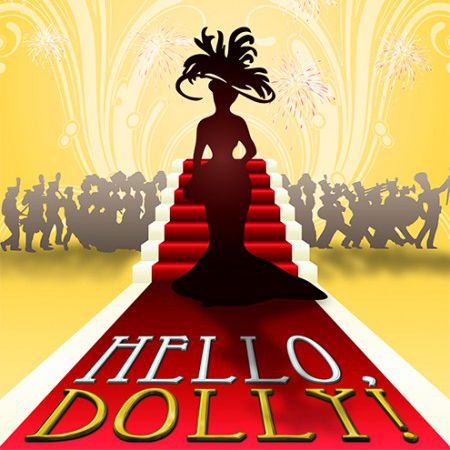 The Ursulines staged Joseph and His Amazing Technicolor Dreamcoat last year to great success and they are hoping for more of the same this time round with Hello Dolly.

Bring It On
Colaiste Mhuire will stage the new show Bring It On, which is loosely based on the 2000 film of the same name and focuses on the competitive world of cheerleading and over-the-top team rivalries. The show runs in The Dome on Wednesday and Thursday week next October 25th and 26th with booking available at 0504 21734. This is a must see show for anyone who has not yet had the chance to catch it. The male and female chorus has been working very hard to bring it all together with staff members Caoimhe Geaney, Shelley Martin and Helen Wallace are currently putting the finishing touches to the show to ensure that the Dome will reall rock for this production.

An enormous amount of work goes into staging the school musicals each year and with the timeframe from beginning to year, to midterm, very short, the pressure is always on to get the show on stage., Be sure to get along and support the great work of all the staff and students in bringing live musical theatre to the Cathedral Town. See you there.