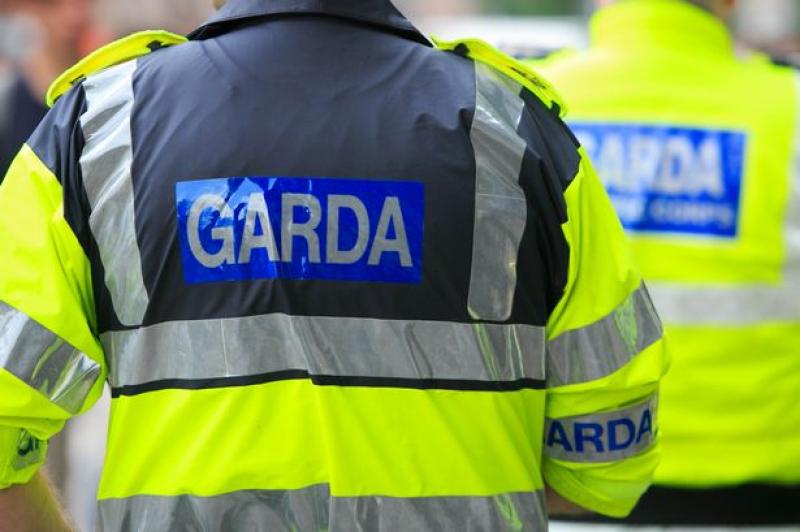 Waterford Gardaí are appealing for witnesses to come forward

A South East teenager attacked with a corrosive substance last week feared he would lose his eyesight forever.

Waterford's Tega Agberhiere was one of three youths who required medical attention for burns and were taken to University Hospital Waterford Hospital for treatment.

Four youths, all male and aged in their late teens, have been arrested by gardaí investigating alleged incidents of assault and violent disorder involving acid in Waterford city on April 25. At approximately 11pm, a number of youths were involved in a serious altercation at Earlscourt.

They were detained for questioning under Section 4 of the Criminal Justice Act, 1984 at Waterford Garda Station and later released without charge. A file will be prepared for the Director for Public Prosecutions.

Tega Agberhiere’s mother, Christie, spoke to Damien Tiernan on WLR’s Deise Today about the incident. Originally from Nigeria, the mother of three said Tega was born at University Hospital Waterford and has lived on the Dunmore Road all his life.

He started playing soccer with Villa at the age of five. After been named Kennedy Cup player of the tournament, he joined Waterford FC. He has gone for trials at Tottenham Hotspurs and Crystal Palace and has been capped underage with Ireland.

The Waterpark College Leaving Certificate student returned home after training with Waterford FC in Carriganore on the night of the incident. She said he went to meet his friends who were getting food on the Dunmore Road.

She said the incident, which later occurred at Earlscourt, was “deadly” and “pre-planned”. She described the attack as “terrible”, highlighting that Tega was in “serious pain” and suffered first degree burns. She thanked the gardaí who immediately came to their attention and brought the boys to University Hospital Waterford.

“My heart is broken. I’m really, really angry. What I’m looking for is justice and it shouldn’t happen to anyone,” she said.

Gardaí are appealing for witnesses and are particularly appealing to anyone who was in the Earlscourt area of Waterford at the time of the incident to come forward. Anyone with information is asked to contact Waterford Garda Station on 051-305300 or the Garda Confidential Line on 1800 666 111.

Tega also spoke to Damien Tiernan as he was en route to Cork University Hospital’s burns unit. He said his condition has improved, but feared losing his eyesight forever.